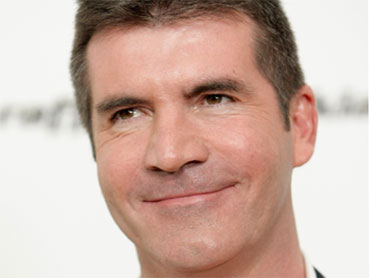 Simon Cowell's brother says the next season of "American Idol" will be the judge's last.

Tony Cowell said in his weekly podcast, "The Cowell Factor," that a statement was being prepared that would certify that the acerbic British judge was leaving the popular Fox signing competition at the end of 2010.

Simon Cowell will concentrate on bringing his popular U.K. talent show "The X Factor" to the U.S. next year, his brother said on the Saturday podcast, which has since been removed.

"Meanwhile, Simon prepares for a new season of 'Idol,' or should I say, his last season of 'Idol,'" Cowell's older brother said. "A press statement is being prepared which will confirm what everybody expected: Simon will leave 'Idol' at the end of 2010 to concentrate on bringing the American version of 'X Factor' to U.S. TV in 2011."

The 50-year-old Cowell has been with "American Idol" since the series debuted in 2002. His contract ends after the upcoming ninth season, which begins Jan. 12. The judging panel was shaken up last year with the arrival of songwriter Kara DioGuardi and departure of pop star Paula Abdul, who is being replaced next season by talk show host Ellen DeGeneres.

A Fox spokeswoman had no comment about the report. Messages left for Cowell's spokesman were not immediately returned.