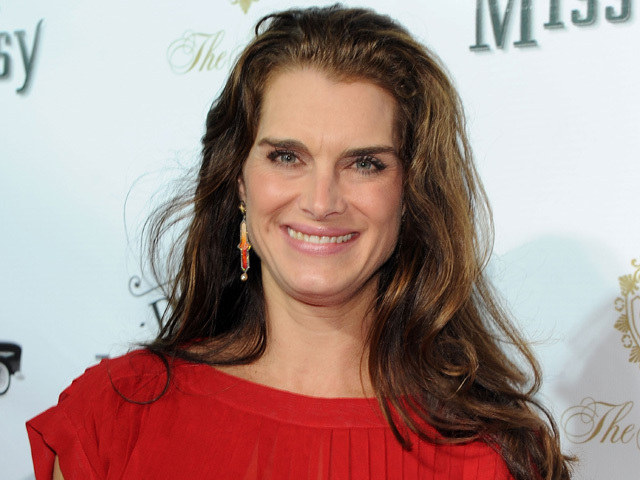 June 26 will be Neuwirth's final performance, with Shields taking over two days after.

The musical is based on the cartoons that appeared in The New Yorker for years, and is currently in its second year at the Lunt-Fontanne Theatre. The role exchange is following Nathan Lane's turning over of his role as Gomez to Roger Rees.

Shields is no stranger to Broadway. She previously played Ruth in "Wonderful Town," Roxie Hart in "Chicago" and Sally Bowles in "Cabaret."

Last year she starred with Raul Esparza in Alan Menken's "Leap of Faith" in Los Angeles.