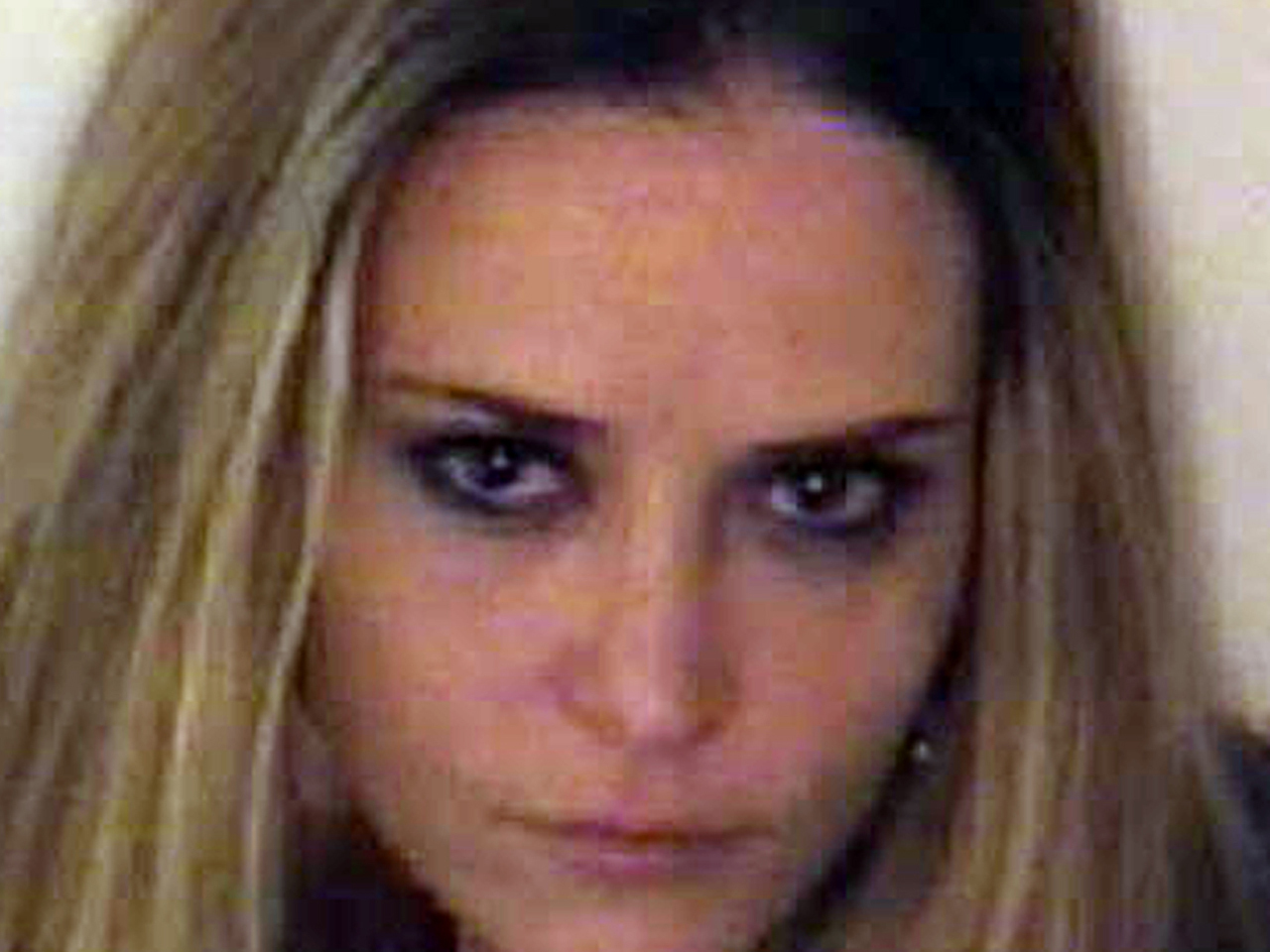 (CBS) Charlie Sheen's ex, Brooke Mueller, was caught partying on video shortly before her arrest Saturday at an Aspen nightclub on suspicion of assault and possession of cocaine with intent to distribute.

TMZ posted security camera footage showing Mueller, 34, dancing with a drink in a hand and chatting with some friends. It then appears that police break up the dance party before taking Meuller outside.

"Brooke can't stay sober on her own," a source told People. "Maybe this [arrest] will force her to go into a treatment center for a long stay. Thirty-day rehabs won't work for her."

There also are reports that Sheen paid Mueller's bail. There's no confirmation on the report, but a supposed "reliable" insider told RadarOnline.com that he stepped in when Mueller's parents refused to help over the weekend.

According to The Aspen Times, police said Mueller faces a class-four felony charge of possession of cocaine with intent to distribute, along with third-degree assault for allegedly attacking someone at a nearby club.

Sheen filed for divorce from Mueller in November 2010. The divorce was finalized in May.

In the latest development, close sources tell TMZ that Mueller and her two kids are on their way home from Aspen. Sheen reportedly plans to take care of their 2-year-old twins with the help of Mueller's parents.