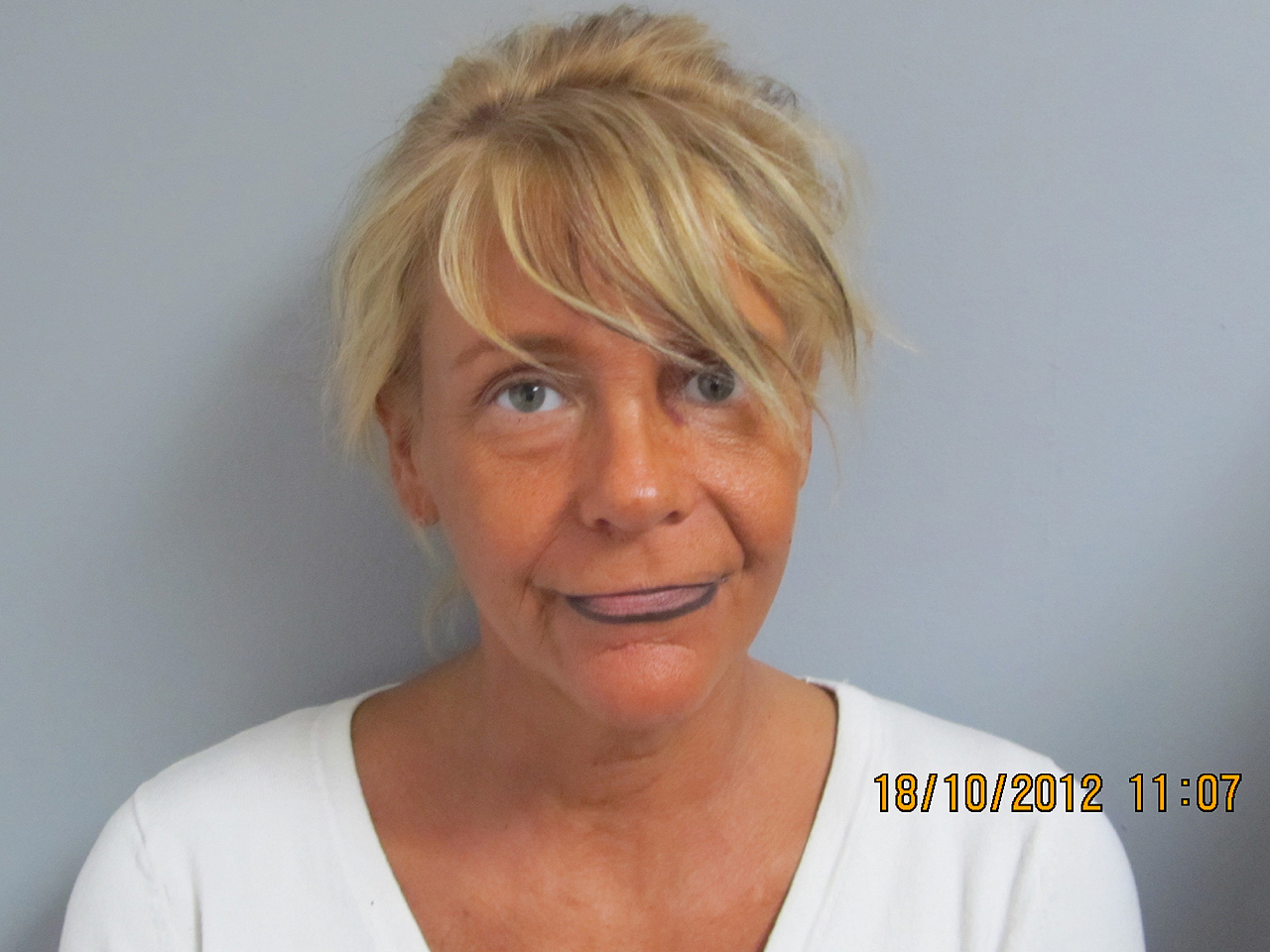 (CBS/AP) NEWARK, N.J. - A woman pleaded not guilty in court to a charge of child endangerment following an accusation that she took her 6-year-old daughter into a tanning booth in violation of state law, burning the girl's skin.

Through her attorney, Patricia Krentcil, 44, of Nutley, entered her plea in Superior Court Wednesday. New Jersey law bars anyone under 14 from using a tanning salon.

As reported by CBS Station WCBS New York, Krentcil -- whose skin is bronze-colored from regular trips to a tanning salon -- did not speak during her court appearance, other than to say "Thank you, your honor, have a nice day."

Krentcil said outside of court : "Look at my daughter's picture, she's as pale as a ghost, she has red hair. I'm a great mother, I'm a wonderful mother. I would die right now for her."

Her attorney, John Caruso, said outside court that Krentcil will be exonerated, because the evidence will show the child never entered the booth.

"Forget about the presumption of innocence; my client is 150 percent innocent," Caruso said. "She loves that child more than her whole life. She would never, ever allow her child to go inside a tanning bed."

Prior to the hearing, Krentcil called the accusation a lie.

She told The Associated Press her daughter got sunburned by being outside on a recent warm day. She said her daughter, however, had mentioned to school officials when she complained of itching that she had been to a tanning salon with her mother.

Krentcil had told various TV stations her daughter was in the room at the salon but not in the stand-up tanning booth.

The child is still living at home with her mother, Caruso told Municipal Court Judge Roslyn Holmes-Grant, though he said the state's child welfare agency is monitoring the family.

Krentcil said she loves tanning and has visited salons for many years but would not do anything to jeopardize her daughter's health.

"Never in my life would I endanger my child by putting her in a tanning booth. I'm not dumb," she said before her scheduled hearing.

Police in Nutley told The Nutley Sun newspaper they were called to the child's school April 24 because the kindergartner was in pain from a "pretty severe sunburn."