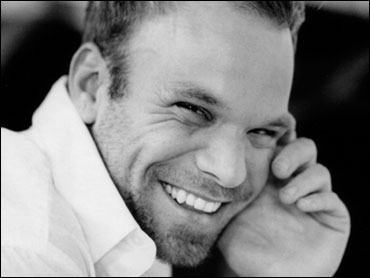 Teresa Butz, 39, and her partner were attacked while they slept. Butz died. Her partner was severely injured.

Norbert Leo Butz has a lead role in "Catch Me If You Can" in Seattle.

The 5th Avenue Theatre has canceled the first two preview performances of "Catch Me If You Can" on Thursday and Friday nights. The show is based on a 2002 Steven Spielberg film, and backers hope to take it to Broadway.

The attacker remained at large Wednesday despite an intense manhunt.