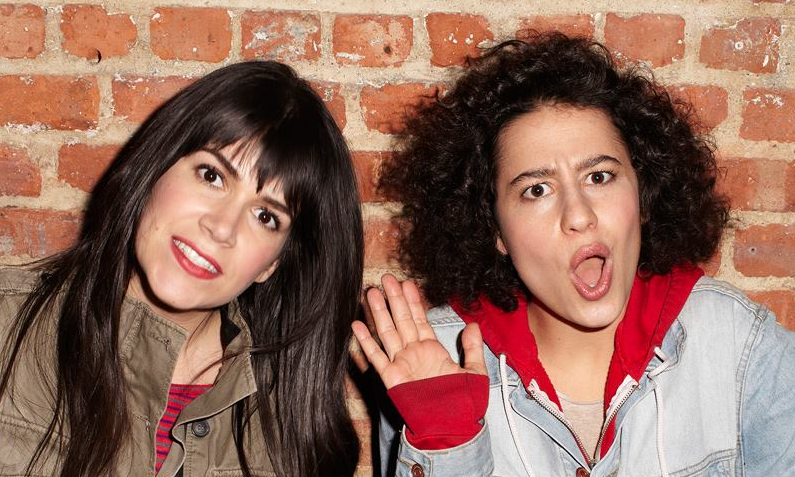 Yom Kippur, the Jewish day of atonement, started on Tuesday at sundown, and our two favorite Jewish buskers/house cleaners/comediens, Abbi and Ilana, were having a rough time.

"Broad City" released a clip in honor of the Jewish holiday known for fasting and prayers of repentance, but Abbi and Ilana aren't really down with skipping meals.

In the clip, the two have four hours until the sun sets and they can break fast, and they're both ready with their not-very-kosher bacon, egg and cheese sandwiches.

In the spirit of the holiday, though, Abbi and Ilana start listing the sins of the past year, like when Ilana stole her neighbor's GQ magazines or Abbi got too much change at the bodega and didn't say anything: "I am a terrorist," she says.

Abbi is worried that fasting won't be enough to atone for their sins, and Ilana starts to crumple with hunger pangs. We won't tell you how it ends, but let's just say that Abbi and Ilana decide they'll still be Jewish, no matter how much they screw up.