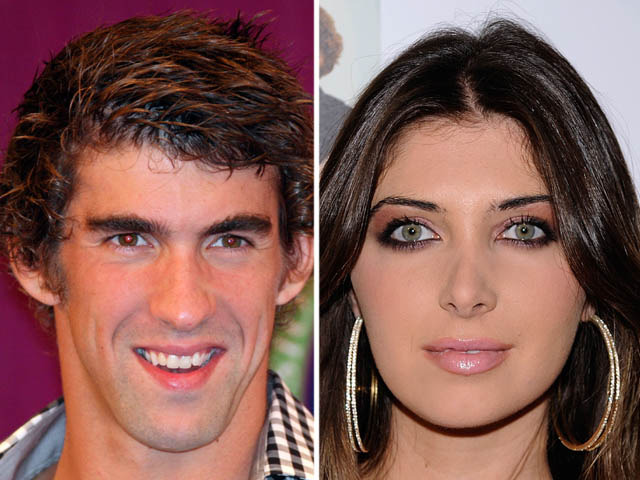 NEW YORK (CBS) Socialite Brittny Gastineau is making it clear that she's a single a lady.

The former reality star confirmed to People magazine Wednesday that she and rumored beau Olympian Michael Phelps are not an item.

"I'm too busy to date anyone because I'm working so hard on my jewelry line," she said to the magazine.

Gastineau, 28, and Phelps, 25, were first rumored to be dating after they were reportedly spotted getting cozy during a night out at the Mondrian Hotel in Los Angeles last month. The next day, a photog spotted the twosome shopping at The Grove.

When she was asked about her relationship with Phelps during a lupus charity event, Gastineau kept coy about the details but did confess that she considers the gold medal winner"cute."