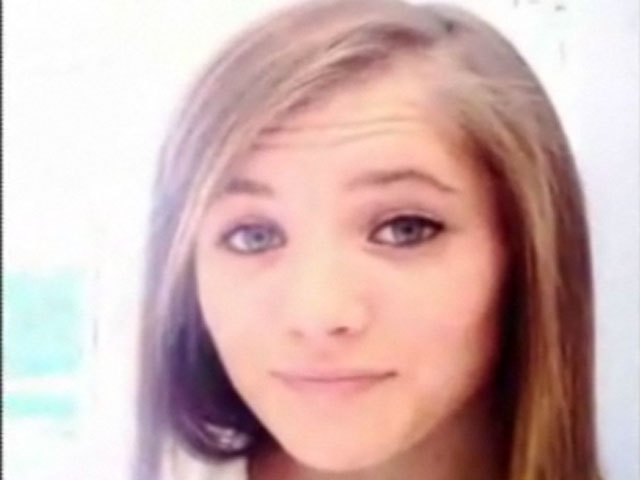 (CBS/WKRG) ROBERTSDALE, Ala. - Two weeks ago 19-year-old Brittney Wood, single mother of one, left home in Tillmans Corner, in southwest Alabama. She hasn't been heard from since.

Family and friends traveled from the small town to search the woods near Styx River, where they believe she may have been, CBS affiliate WKRG reported.

"This was the last place her phone was 'pinged'," says her father Wallace Hanke. "They found the signal bouncing off one of these towers...We need some help finding her."

"You know your child's routine. She has done nothing routine. She always calls me and she ain't called me," her mother Chessie Wood told the station.

On Thursday, May 31, Brittney Wood told family members she was headed to a house near Styx River, Ala. to see her uncle Donnie. Then Donnie Wood returned home near Fairhope the next day, and he committed suicide, shooting himself, heightening concern for Brittney.

"Her uncle has committed suicide and supposedly he was the last one she was with and so we're worried about that," says Hanke. "I'm hoping to God and I really don't think he would hurt my baby," says Brittney's mother.

In yet another strange twist, when Brittney left her Tillmans Corner home she left on foot for the 40 mile trip to Styx River, WKRG reported. Her family is sure someone gave her a ride there and they'd like to talk to that person as well.