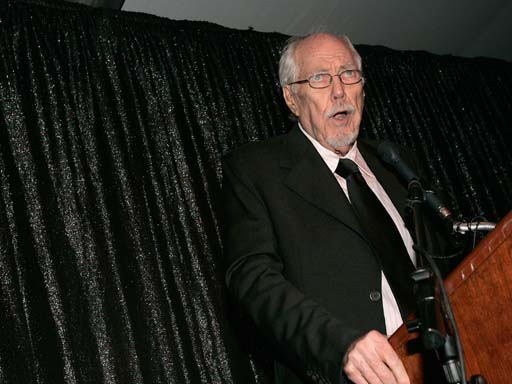 Where do your teenagers hang out on the Internet? You may not want to know…but you should. A new site called SweetSixteen.com is using some big names like Britney Spears and 'N Sync to attract teens, girls in particular. In fact Spears has a big stake in the company…she's the third largest shareholder. Co-founders Shelly Palmer and Patrick Kenny say they've used their business and parenting experience to create a site that is safe…but talks the language of teens. Kenny says they are walking a fine line…

"We decided that what would set us aside is abdicating some of the normal things which Web sites are attempting to brand, namely sex and some of the very intense articles, tattoos..bone through your nose type articles…and what we've attempted to do is build a fun, interesting Web site that is a reflection about what's being a sixteen year old girl or teen and we've found that has been not only successful but something that teenage girls are finding very interesting and attractive."

Of course, where there are teens…there is chat, says Palmer

"What's even more popular on our site than text based chat is avatar based chat. Avatars are small, little cartoon characters you choose to represent you. You can, on some other sites, actually put in real pictures but we use avatars that are basically cartoon characters. We have about 32 girls, 32 boys and several pets you can become."

The chats are …says Sweet Sixteen…both filtered and monitored. You can find us on the Web at Bootcamp.com. Bootcamp, I'm Fred Fishkin for CBS News. 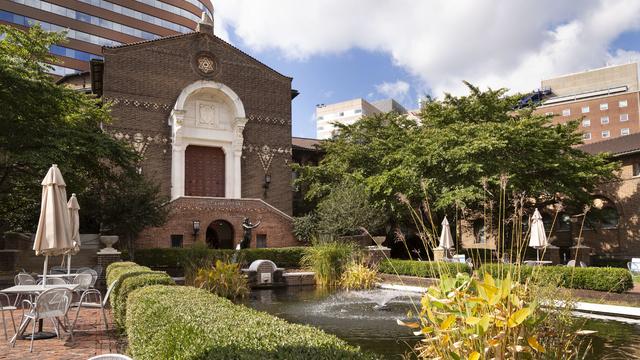 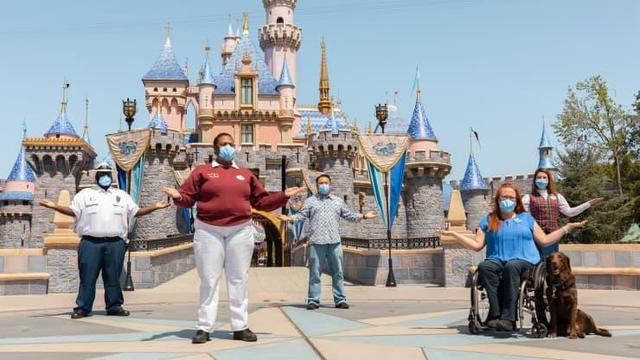