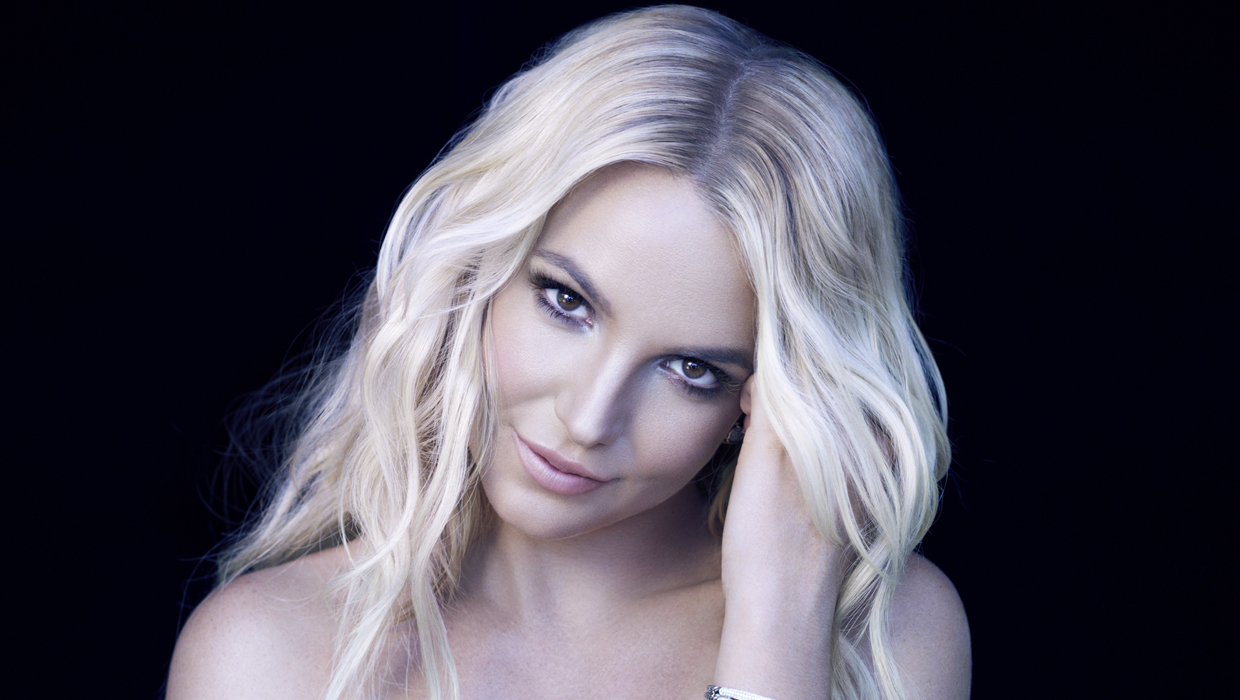 Britney Spears showed many sides of herself in the new E! documentary, “I Am Britney Jean,” which debuted on Sunday night.

Dubbed a “movie event,” the two-hour special coincides with Spears’ Las Vegas residency at Planet Hollywood. In it, she talked about everything from the music industry (she’s really not made for it) to sex (she “loves” it).

On the topic of music and stardom, the pop star said, "I'm not built for this industry because I am so shy." It’s hard to imagine Spears, who started out as a child star on “The Mickey Mouse Club,” as timid, considering she’s been in the spotlight for so long.

Fame, though, has taken its toll over the years, Spears said. “There was a time in my life when I couldn’t ever leave the house without 20 cars following me…I felt very alienated from the public,” she said. “But as time passed, they lightened up and they kind of went away after I wouldn’t come out of the house for like two years.”

Spears, who split from her fiance Jason Trawick earlier this year, opened up about her new boyfriend, David Lucado, saying, “He’s just a simple guy. He’s funny, he’s passionate…He gets what I do, so it really kind of works out.”