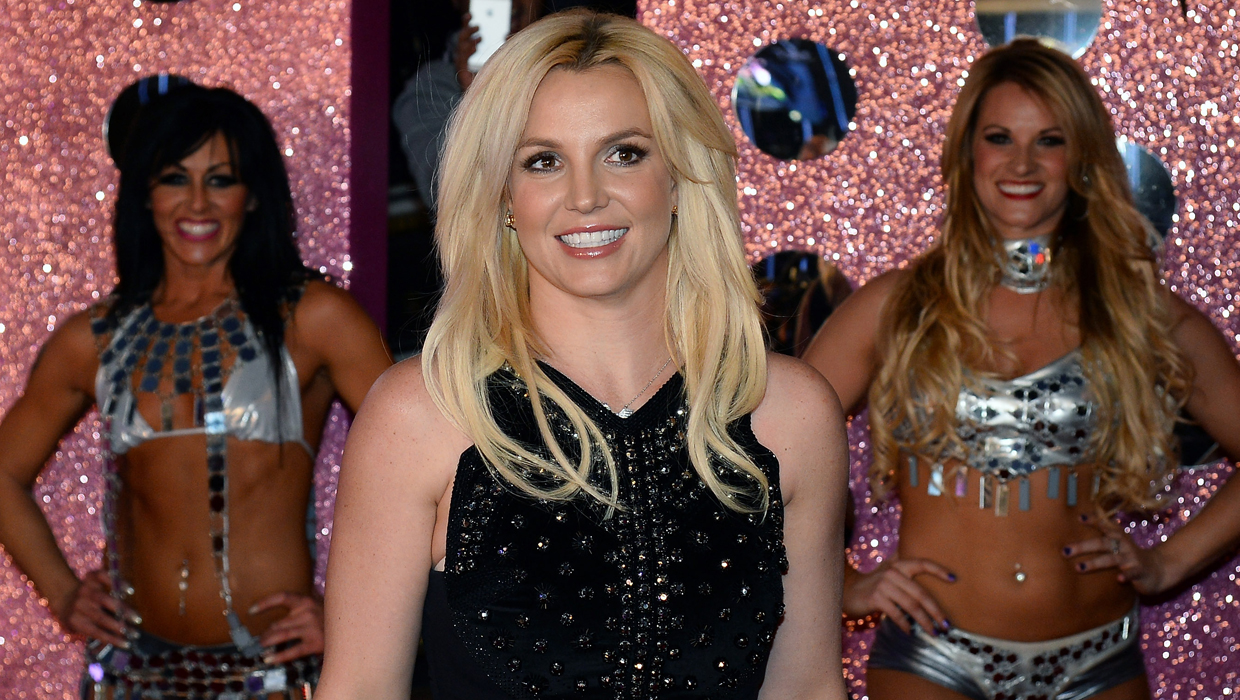 Britney Spears is ready to take on Sin City.

The Grammy-winning singer will perform 50 shows each in 2014 and 2015. Casino executives say the gig may be extended if it proves a success.

Spears has been sharing her excitement for opening night on Twitter, where she said she "got chills" during a final dress rehearsal and "can't believe" the first show is almost here.

The 32-year-old is among the youngest stars to have settled down to quasi-retirement in Las Vegas. Other successful Strip headliners include Celine Dion and Elton John.

The show takes place in an intimate theater with nightclub touches, including table and bottle service. Tickets range from $59 to $179.

Spears' E! documentary, "I am Britney Jean," gave a sneak peak at the "Piece of Me" show setlist. Check it out below: