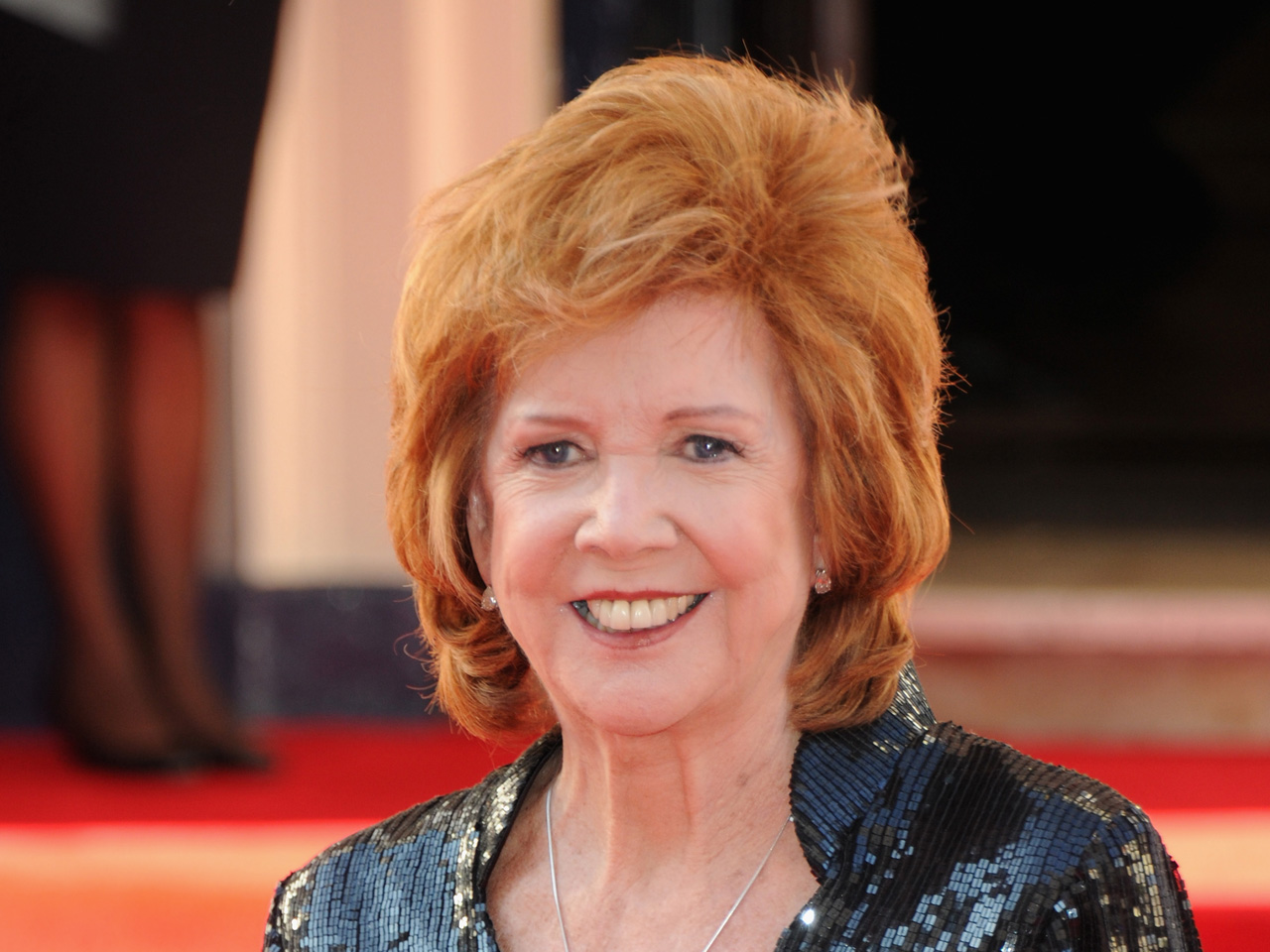 Spanish police said Sunday that the singer, who had a home in Estepona, southern Spain, died Saturday.

Born Priscilla White, Black worked as a teenager in the cloakroom of Liverpool's Cavern Club, where her musical talent was spotted by The Beatles.

Signed by the Fab Four's manager, Brian Epstein, she had a string of 1960s and '70s hits, including "Anyone Who Had a Heart" and "You're My World."

Famous enough to be known by her first name alone, Black had a BBC variety show, "Cilla," in the late 1960s and early 70s. She enjoyed a second round of fame in the 1980s and 90s as host of the TV game show "Blind Date."