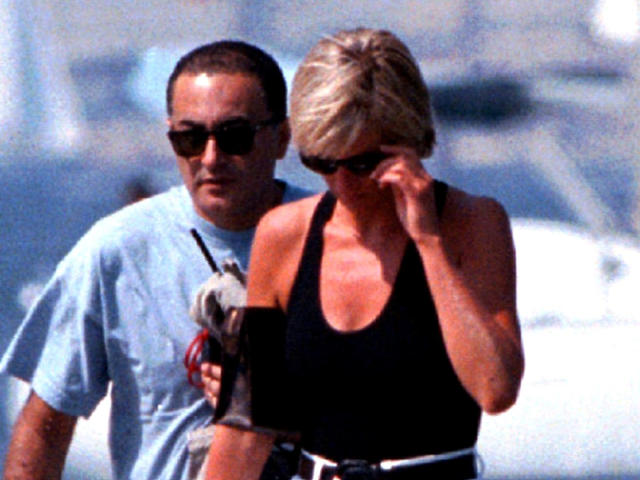 LONDON - British police have found "no credible evidence" to reopen investigations into the deaths of Diana, Princess of Wales, and her friend Dodi Fayed in a Paris road crash in 1997, Sky News reported late on Monday.

London's Metropolitan Police had said in August that they were assessing new information about the deaths of  Diana, Fayed and their driver.

Media reports at the time said the MET had been passed allegations that a member of the British military had caused the deaths.

"There is no credible or relevant evidence to support a theory that such claims had any basis in fact," Assistant Commissioner Mark Rowley said in a letter that the British broadcaster said it had seen. Rowley added that the MET would not reopen any criminal homicide investigation or refer the matter back to the coroner.

Diana, Fayed and their chauffeur, Henri Paul, were killed when their car crashed in a road tunnel while pursued by photographers after the couple left the Ritz hotel in Paris on Aug. 31, 1997.

Dodi's father, Mohamed Al Fayed, the former owner of Harrods department store, said in 2008 that for the sake of   Diana's sons William and Harry, he was dropping his 10-year campaign to prove the couple were killed on the orders of the British establishment.

The untimely death of Diana, who divorced heir to the throne Prince Charles in 1996, sparked an outpouring of public grief that culminated in huge crowds lining the streets of London for her funeral.

A royal spokesman said there would be no comment.