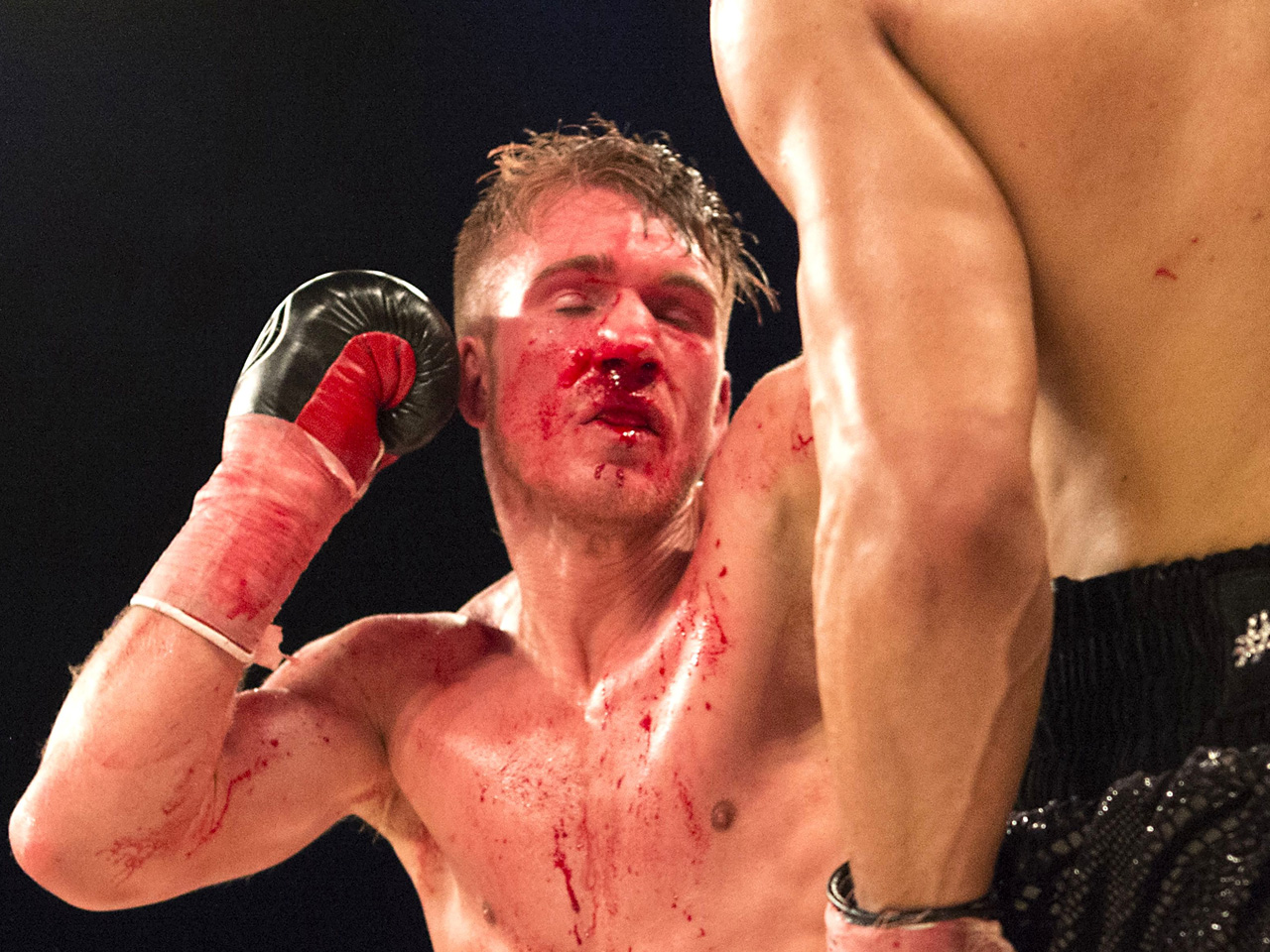 The 25-year-old fighter suffered bleeding on the brain after the fight was stopped in the 10th round. The stoppage came after a ringside doctor advised the referee that Blackwell was unable to see through his left eye.

He received medical attention in the ring before being carried out of the venue on a stretcher while being given oxygen.

British Boxing Board of Control general secretary Robert Smith says Sunday: "He's in intensive care, he's in an induced coma and he is resting and being looked after by the experts.

"It's a very normal procedure. They put you in a coma to get the swelling to go down. There's no time-scale. Now it's just a matter of waiting and seeing."

The Guardian reports Blackwell took heavy punishment during most rounds of the domestic title fight.

Eubank Jr. told reporters afterwards: "I was hitting him with some big shots and the referee saw fit to let the fight go on. Looking back now, maybe he should have stopped it earlier."

Several fighters took to Twitter to wish the up-and-coming boxer a speedy recovery.