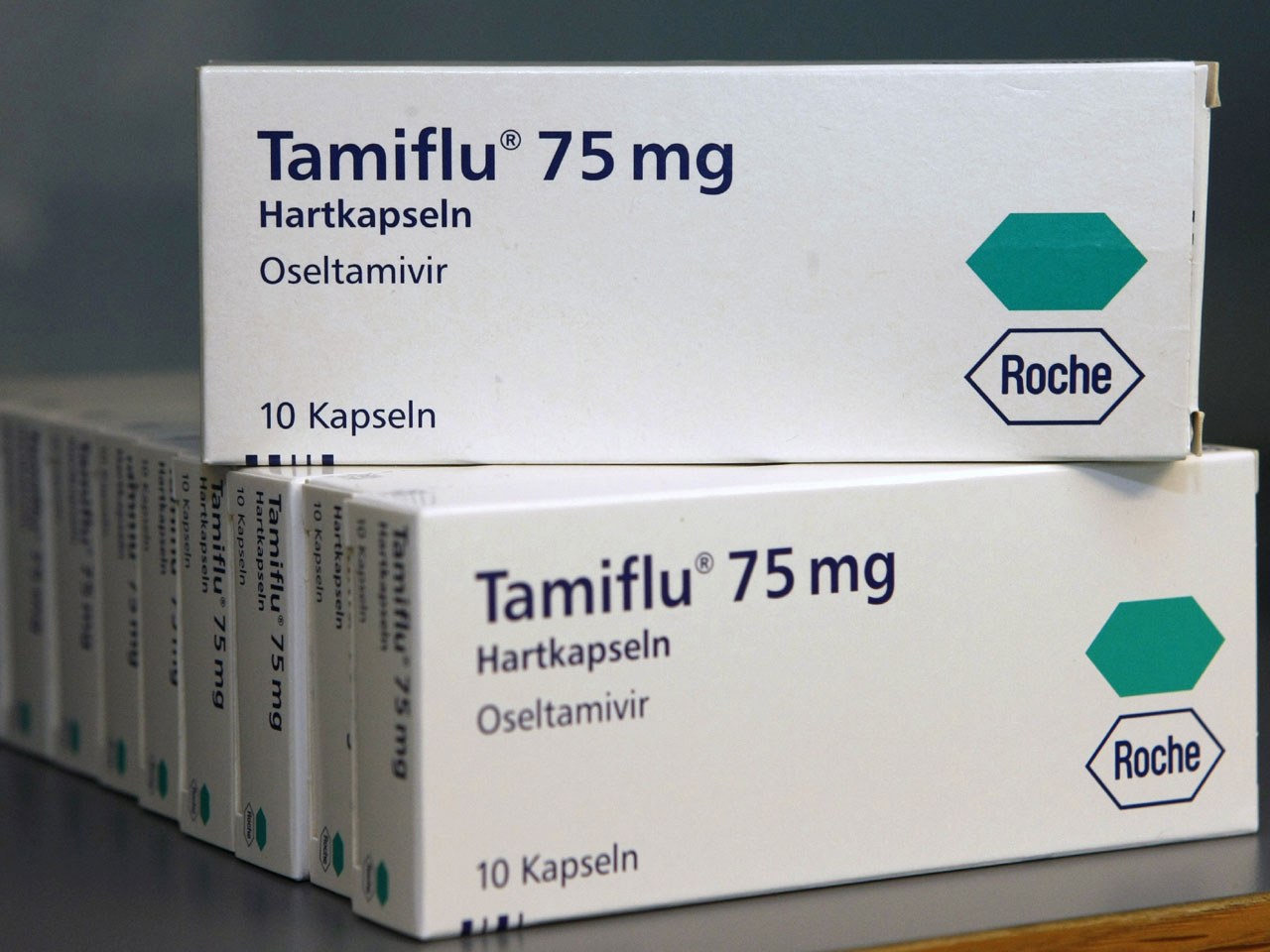 LONDONThe British Medical Journal is asking the drug maker Roche to release all its data on Tamiflu, claiming there is no evidence the drug can actually stop the flu.

The drug has been stockpiled by dozens of governments worldwide in case of a global flu outbreak and was widely used during the 2009 swine flu pandemic.

On Monday, one of the researchers linked to the BMJ called for European governments to sue Roche.

"I suggest we boycott Roche's products until they publish missing Tamiflu data," wrote Peter Gotzsche, leader of the Nordic Cochrane Centre in Copenhagen. He said governments should take legal action against Roche to get the money back that was "needlessly" spent on stockpiling Tamiflu.

Last year, Tamiflu was included in a list of "essential medicines" by the World Health Organization, which often prompts governments or donor agencies to buy the drug.

Tamiflu is used to treat both seasonal flu and new flu viruses like bird flu or swine flu. WHO spokesman Gregory Hartl said the agency had enough proof to warrant its use for unusual influenza viruses, like bird flu.

"We do have substantive evidence it can stop or hinder progression to severe disease like pneumonia," he said.

In the U.S., the Centers for Disease Control and Prevention recommends Tamiflu as one of two medications for treating regular flu. The other is GlaxoSmithKline's Relenza. The CDC says such antivirals can shorten the duration of symptoms and reduce the risk of complications and hospitalization.

In 2009, the BMJ and researchers at the Nordic Cochrane Centre asked Roche to make all its Tamiflu data available. At the time, Cochrane Centre scientists were commissioned by Britain to evaluate flu drugs. They found no proof that Tamiflu reduced the number of complications in people with influenza.

"Despite a public promise to release (internal company reports) for each (Tamiflu) trial...Roche has stonewalled," BMJ editor Fiona Godlee wrote in an editorial last month.

In a statement, Roche said it had complied with all legal requirements on publishing data and provided Gotzsche and his colleagues with 3,200 pages of information to answer their questions.

"Roche has made full clinical study data...available to national health authorities according to their various requirements, so they can conduct their own analyses," the company said.

Roche says it doesn't usually release patient-level data available due to legal or confidentiality constraints. It said it did not provide the requested data to the scientists because they refused to sign a confidentiality agreement.

Roche is also being investigated by the European Medicines Agency for not properly reporting side effects, including possible deaths, for 19 drugs including Tamiflu that were used in about 80,000 patients in the U.S.