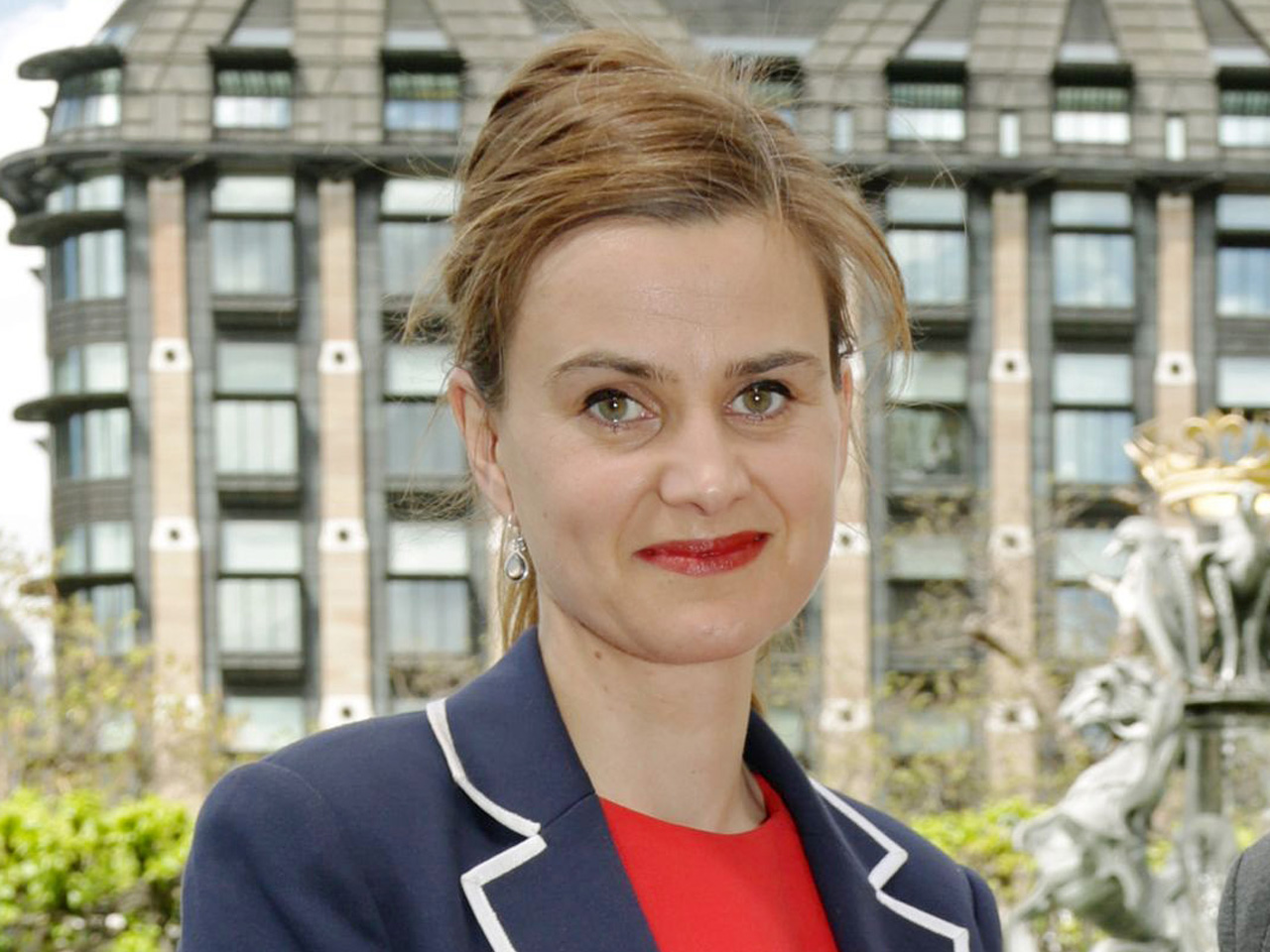 LONDON -- British Member of Parliament Jo Cox, a Labor Party representative from West Yorkshire, was seriously injured Thursday after she apparently became involved in a violent tussle between two men -- one of them armed with a gun and knife.

The incident occurred in Cox's constituency, before an event in the village of Birstall, near Leeds.

Police did not immediately confirm whether Cox had been deliberately targeted in the incident or merely caught up in an argument.

Abdallah said one of the men was fighting with Cox and then a gun went off twice and "she fell between two cars and I came and saw her bleeding on the floor."

A 52-year-old man was arrested nearby.

Witnesses said the firearm seen during the tussle appeared to be old and irregularly shaped, possibly homemade. Two or three rounds were discharged, but many of the witnesses at the scene said they were not clearly audible.

The West Yorkshire Police said armed officers responded and another man, in his 40s or 50s, was found slightly wounded.

Many parliamentarians are not in London this week, as legislative work is on hold during a fierce campaign ahead of the British referendum on European Union membership scheduled for next Thursday.

Both sides in the debate, the "Leave" and "Remain" campaigns, announced a halt to their campaign activities Thursday as news of Cox's injuries surfaced.

This story is still developing, please check back for updates.