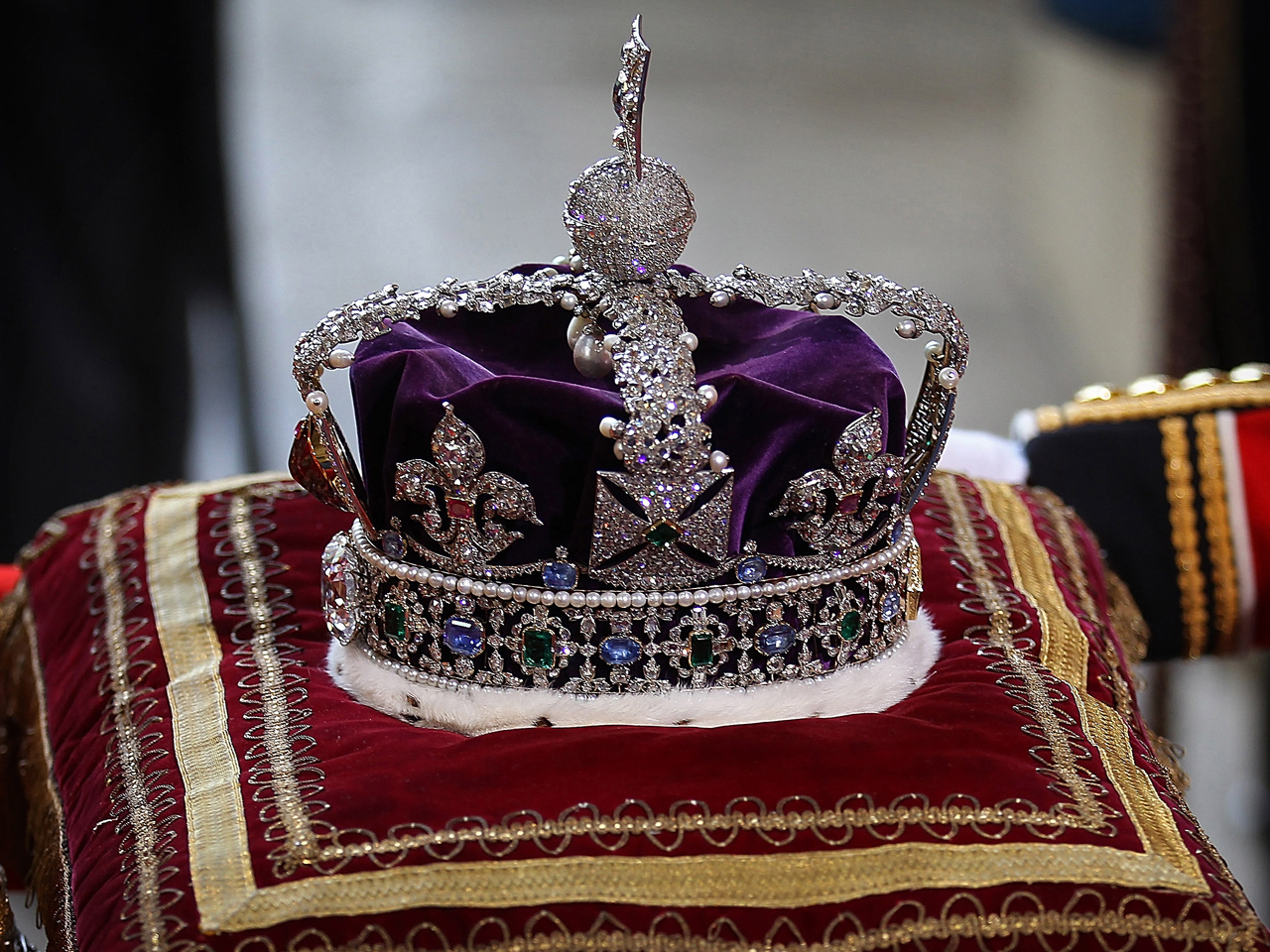 CBS News has been bringing you "The Early Show" all week from the iconic Tower of London -- with co-anchor Erica Hill standing just a few hundred yards from Britain's stunning and priceless collection of crown jewels. It's a collection which, quite literally, requires a fortress for its safe keeping.

In its storied 1,000-year history, the Tower of London once secured England's most notorious criminals, but today it secures the monarchy's most prized treasure.

Still worn by Her Majesty on very special occasions, the royal gems have adorned the kings and queens of England for centuries.

The Imperial State Crown alone, worn by Queen Elizabeth II, has more than 2,800 diamonds embedded in it.

"They are an iconic item," says Keith Hanson, who is in charge of keeping the treasures safe. "The rest of the world looks on in great awe."

But you don't need a royal wedding invite to see these priceless gems. Each year, more than 2 million people wind their way through the Tower to catch a glimpse of the crowns, scepters and some of the largest diamonds in the world.

Photos of the jewels are forbidden at London's most popular tourist attraction, so if you want to see them, you'll have to visit the Tower yourself.