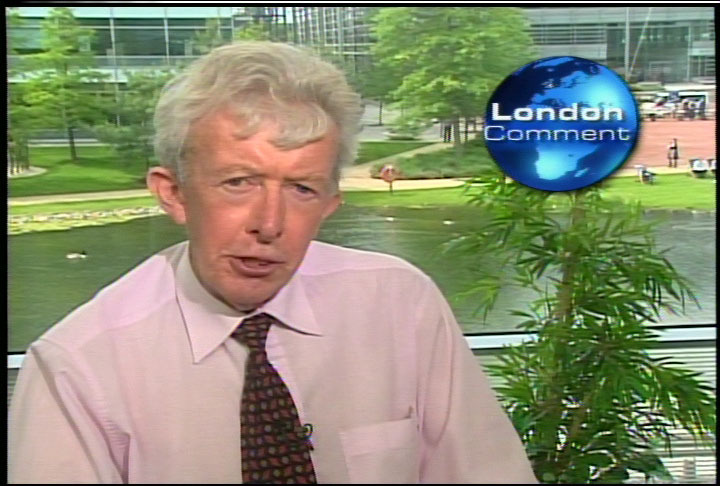 For the past twelve months Britain has been governed by a weird alliance of politicians from two completely different political parties. They have nothing in common except the instinct to survive. Our Conservative Party is a little bit like your Republicans. It thinks it has a divine right to run the country, and it prefers life to stay the same. Our Liberal Democrat Party vaguely resembles your Democrats - it is mad keen on reform. In normal circumstances the Liberal Democrats don't matter - there aren't enough of them to fill a greyhound bus. But in last year's election, British voters could only make up their minds to get rid of a very unpopular Labour Party administration. The Conservatives failed to win outright, and the only way they could get into Downing Street was to do a deal with the Liberal Democrats. So a coalition was born. And both sides wanted us to believe that it has all been absolutely terrific, totally constructive and very friendly indeed. More like a love-story than a marriage of convenience. They said they were going to change the nature of politics itself. Were they heck. We have just emerged from a bizarre political event. The Liberal Democrats insisted, as part of the coalition, that there would have to be a referendum to change our voting system -- to a system that would favour them. This is the kind of esoteric issue that sends most people to sleep. They could have demanded a tax increase for the rich, or free university places for the poor - the Conservatives would probably have conceded - but instead the Liberal Democrats made their bottom line an airy-fairy referendum. So for the past month we have watched the Conservative Prime Minister saying what a stupid idea it was, and the Liberal Democrat Deputy Prime Minister moaning that the Conservatives were trivialising this vital constitutional question. Lower down the ranks representatives of both parties hurled invective at each other like a brawl in a seedy bar. It was all splendid fun. Last week the proposition was overwhelmingly rejected by the people. The Conservatives are trying not to gloat. The Liberal Democrats have gone into a massive sulk. Relationships across the Cabinet table are strained. Now the two parties are all meant to love each other again - for the benefit of the nation, of course! It is unbelievable. And it always was. This is Ed Boyle for CBS News in London. 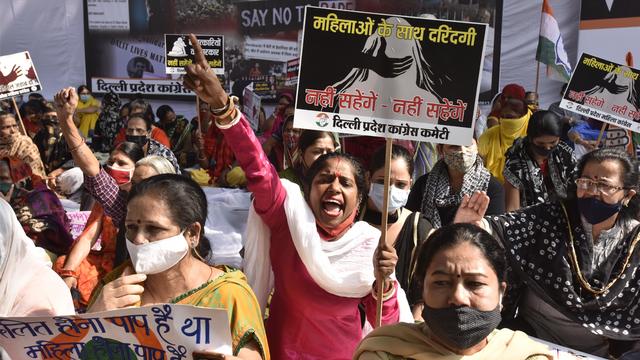 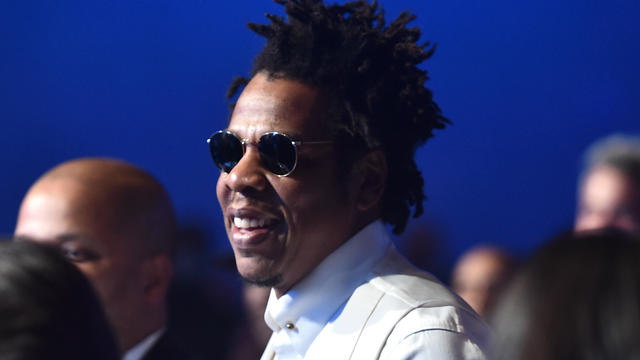 The rapper, who will join Square's board of directors, said the deal "will be a game-changer for many." 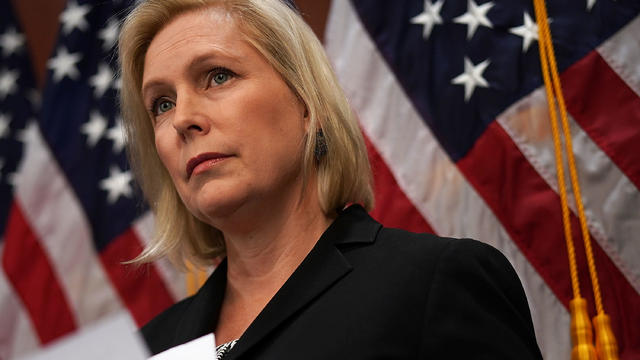 Underride crashes occur when the car slides completely or partially under a large truck or a semi-trailer during a crash. 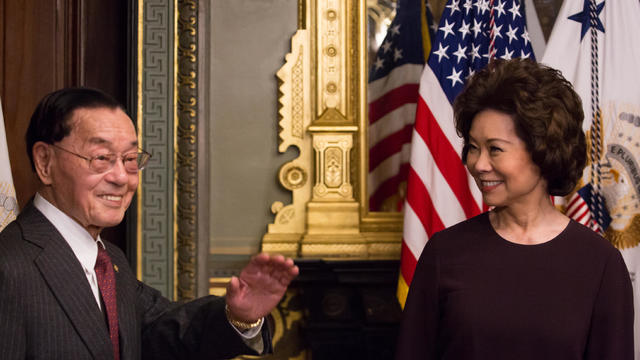 The inspector general did not make a conclusion as to whether Chao violated ethics rules.