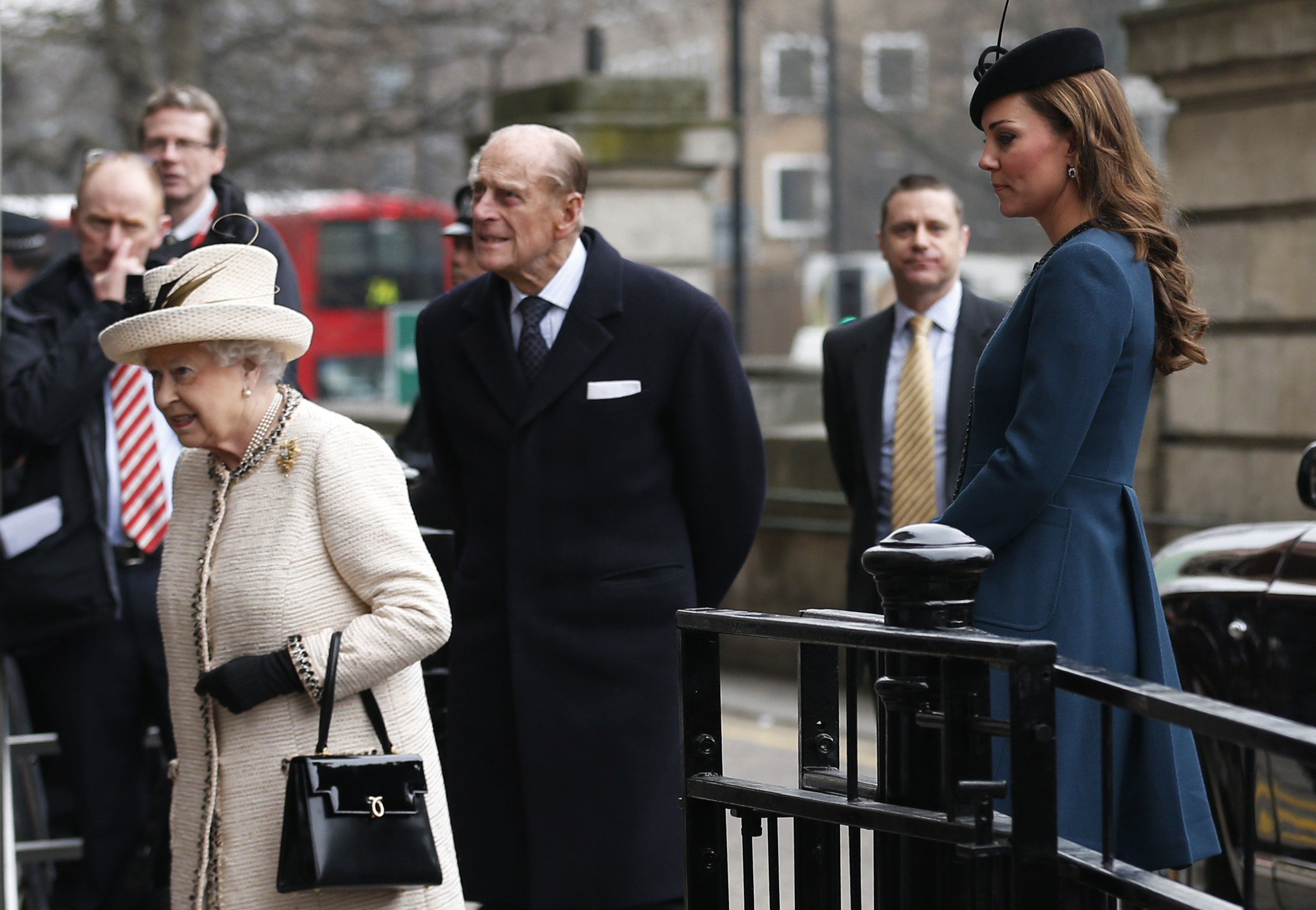 LONDON Legislation that will end a centuries-old British rule that puts boys before girls in the succession to the throne has cleared the House of Lords, and now goes to Queen Elizabeth II for approval.

The change means that if Prince William and the former Kate Middleton have a girl first, she will become queen, and no younger brother will be able to jump the line and displace her.

The legislation also permits an heir to the throne to marry a Catholic, though Catholics would still be barred from succeeding to the throne.

The bill, which has been fast-tracked through Parliament, passed a third and final reading in the House of Lords Monday.

The government wants to change current laws, which date back to the 1701 Act of Settlement, before the royal couple's first child is born in July. The baby will be third in line to the throne after William and his father Prince Charles.

Kate, formally known as the Duchess of Cambridge, has kept up a fairly busy schedule of royal engagements since becoming pregnant.

On Tuesday, she visited a school in Manchester to launch a counseling project and meet workers from a youth mental health services charity.