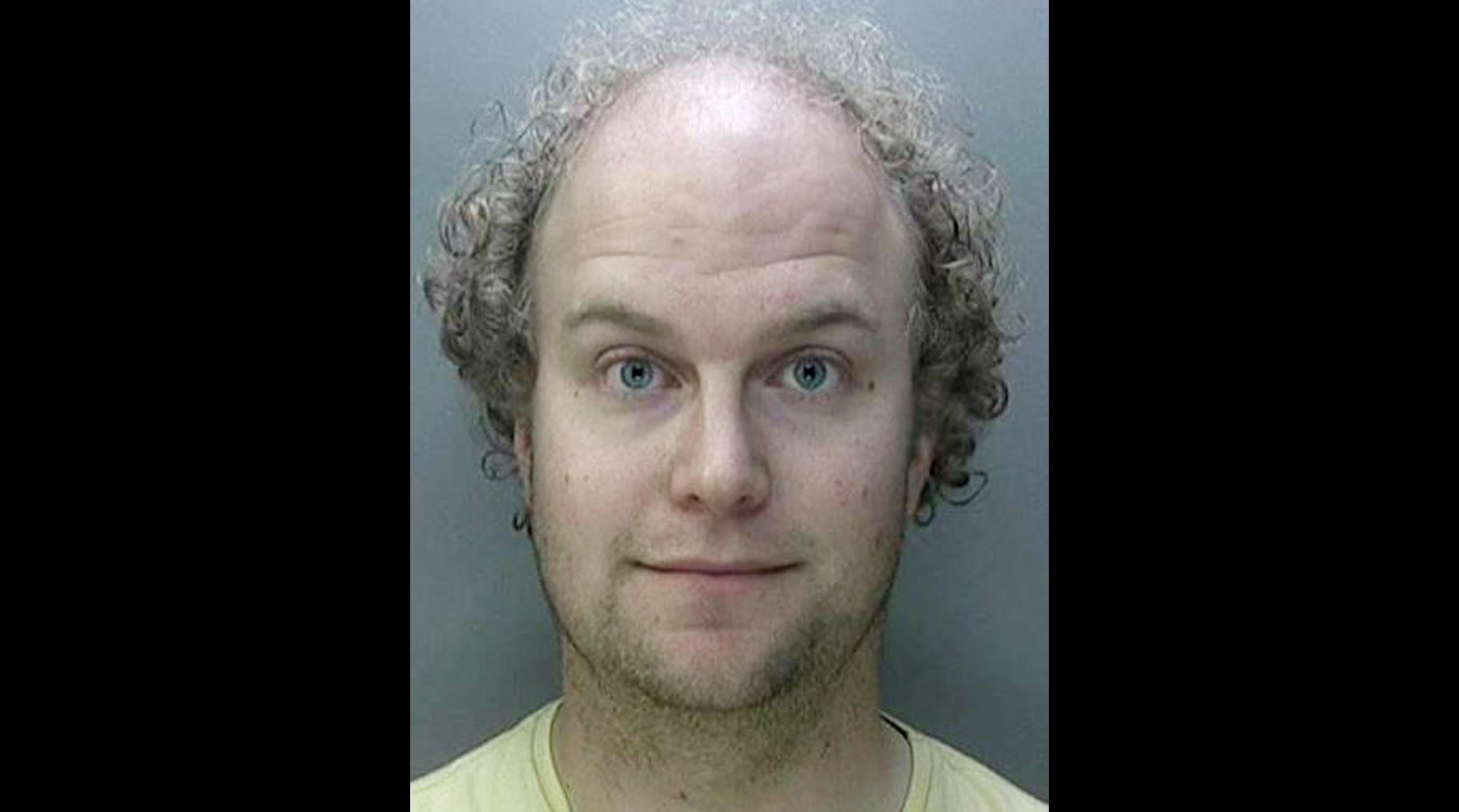 LONDON -- A judge in Britain has sentenced a prolific pedophile to 32 years in prison in what is being described as a watershed moment for authorities coming to grips with technology's ability to spread depravity. Geophysicist Matthew Falder admitted 137 offenses, including blackmail and encouraging the rape of a child.

Falder posed as a female artist to lure victims into sending him humiliating images, many of which were then distributed on the dark web. He approached 300 people worldwide.

Will Kerr of the National Crime Agency said Monday such crimes require "unprecedented" levels of resources to stop. The agency worked with U.S. Homeland Security, the Australian Federal Police and Europol to crack the case.

The court heard that four or Falder's victims, some of whom faced him to testify in the trial, considered suicide over the guilt they felt after his abuse.

According to CBS News' partner network BBC News, Falder would first contact his victims on Gumtree, but then move them quickly off that platform and into an email conversation.

Some of the images he used to blackmail his victims he obtained by entering their homes and setting up hidden cameras in bathrooms. Once he had demeaning images, he would demand the women, some of them young teenagers, perform degrading acts which he would record and then distribute via "hurtcore" sites on the dark web.

Such forums are used expressly for the sharing of "images and videos of rape, torture, paedophilia and degradation," according to the BBC.

Scott Crabb, of the U.S. Homeland Security Department's office in London, told the BBC that the sentencing would at least offer "some closure" to the victims of Falder's crimes.

"I've just never seen anything like this, where someone is willing to go to these lengths to torment people," Crabb said, who struggled to find words other than "evil" to describe Falder's actions.