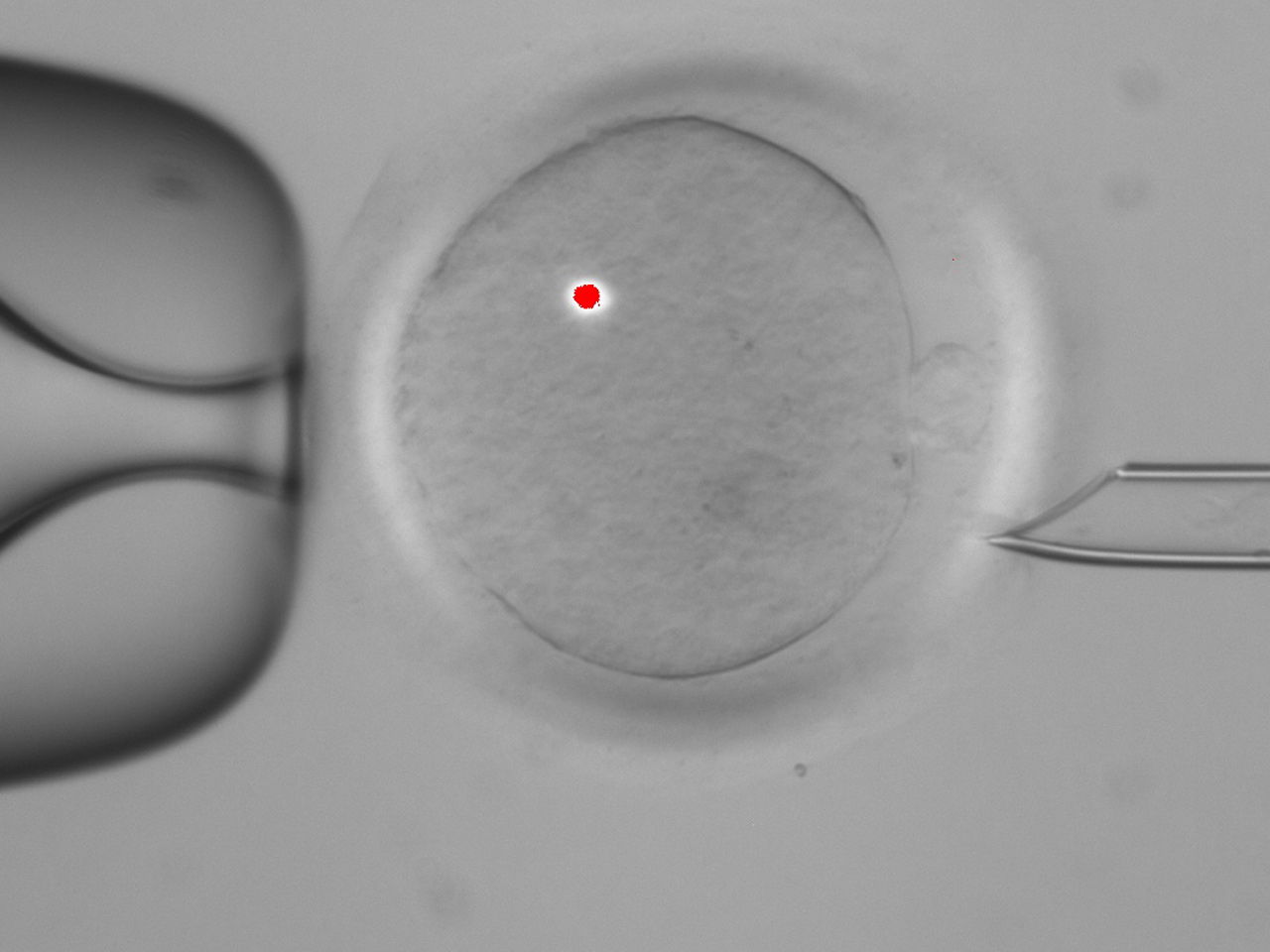 Britain has became the first country in the world to allow babies to be created with the DNA of three parents. The House of Lords voted Tuesday to approve the use of a groundbreaking and controversial in-vitro fertilization technique known as three-parent IVF. That followed a similar vote in the House of Commons earlier this month.

The technique would likely only be used in about a dozen cases a year in the U.K. involving women with faulty mitochondria, the energy-producing structures outside a cell's nucleus. The genetic flaw can cause devastating inherited conditions in a woman's offspring including muscular dystrophy, mental retardation, and problems affecting the baby's heart and other vital organs.

The British government published rules in December limiting use of the technique to cases of preventing genetic disorders. The U.K.'s Chief Medical Officer, Dr. Sally Davies, supported legalization "to give women who carry severe mitochondrial disease the opportunity to have children without passing on devastating genetic disorders."

Scientists say the DNA from the donor egg amounts to just a tiny fraction of the resulting embryo's genes, but that didn't ease the concerns of opponents, including the Church of England, who tried to stop a practice they considered "playing God."

"It would be hard to imagine a more controversial or passionate debate," CBS News correspondent Mark Phillips reported before the lower house of Parliament voted to approve it Feb. 3. "There was a lot of loaded language in this ... 'designer babies,' 'playing God,' 'three-parent babies.'"

Marcy Darnovsky, director of the campaign group the Center for Genetics and Society, called Tuesday's decision a "historic mistake" that will "introduce genetic changes that will be passed down to future generations," Reuters reported.

But supporters welcomed the new option for couples who want children despite the medical odds. Jeremy Farrar, director of the Wellcome Trust medical charity, said in a statement, "Families who know what it is like to care for a child with a devastating disease are best placed to decide whether mitochondrial donation is the right option for them."

Three-parent IVF is not approved in the United States, although the U.S. Food and Drug Administration is looking into it. The FDA held a meeting to discuss the technique last year and scientists warned it could take decades to determine its long-term safety.