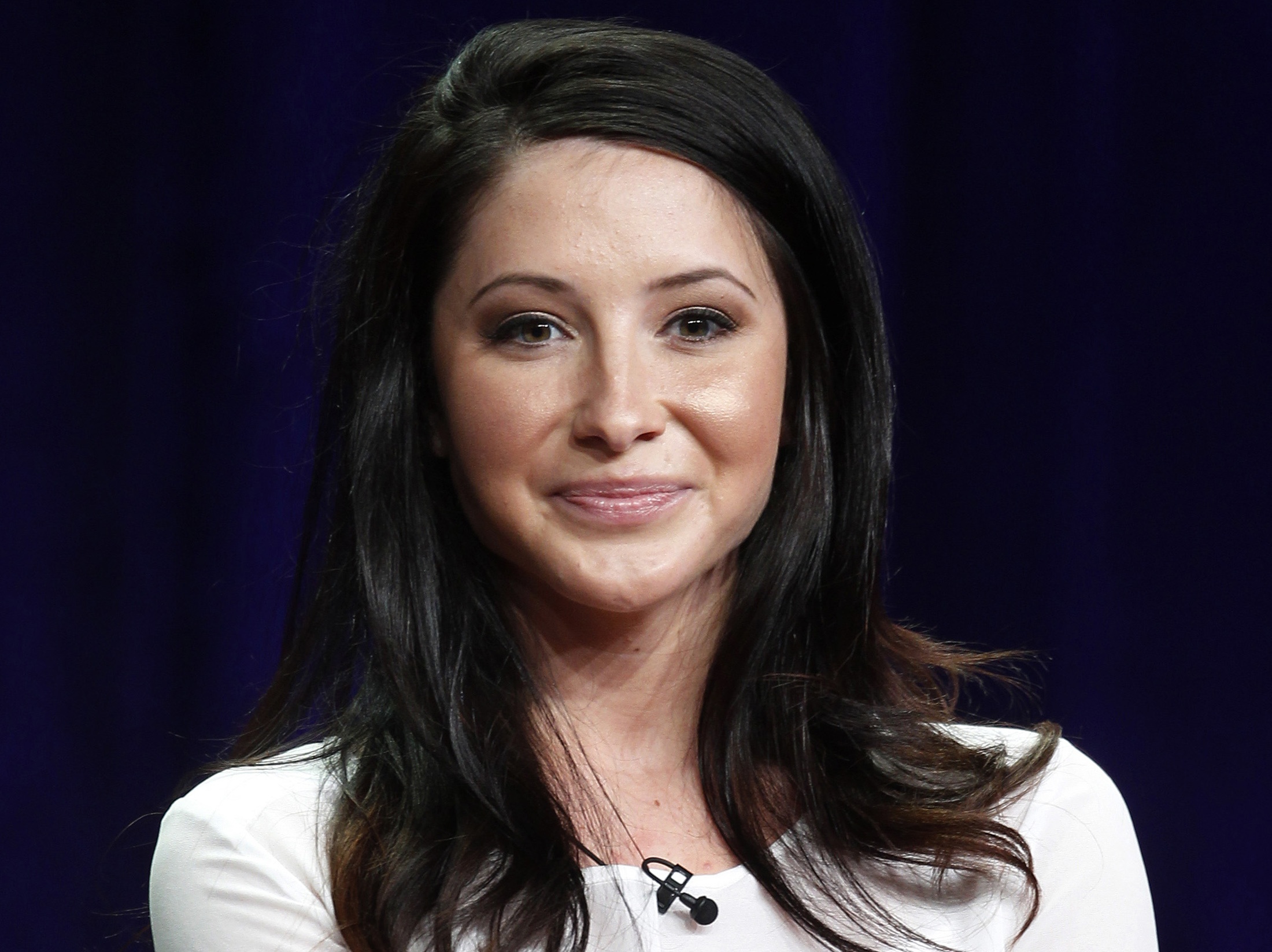 ANCHORAGE, Alaska -- Bristol Palin is a mother for the second time.

Palin, who launched an abstinence campaign after giving birth as an unwed teenage mother, posted on Instagram Thursday that she gave birth to a girl, Sailor Grace, on Wednesday.

It's the second child out of wedlock for the daughter of 2008 Republican vice presidential nominee Sarah Palin. Family attorney John Tiemessen said he could confirm only that the Instagram account was Bristol Palin's.

Palin was an 18-year-old unwed mother when she launched the abstinence campaign soon after giving birth to son Tripp in December 2008.

She was engaged to Medal of Honor recipient Dakota Meyer, but the wedding was called off days before the ceremony earlier this year.

Palin hasn't publicly disclosed who is the father of her newborn daughter.

She posted a message from Sarah Palin about the birth on the website Patheos.com, reading, "Oh, perfect love! The best gift ever! Thank you, Bristol, for your strength and good heart and your love of life. The most important people in Bristol's life were there to witness the miracle of Sailor Grace Palin's arrival last night. Thank you for sharing the miracle with Piper, Marina, and me, Bri! And we thank Todd for taking care of the rest of the family during this most precious beginning of a great new chapter!"

On Thursday, Bristol Palin posted a photo to Instagram of her son, Tripp, and her newborn daughter. She wrote, "My heart just doubled."