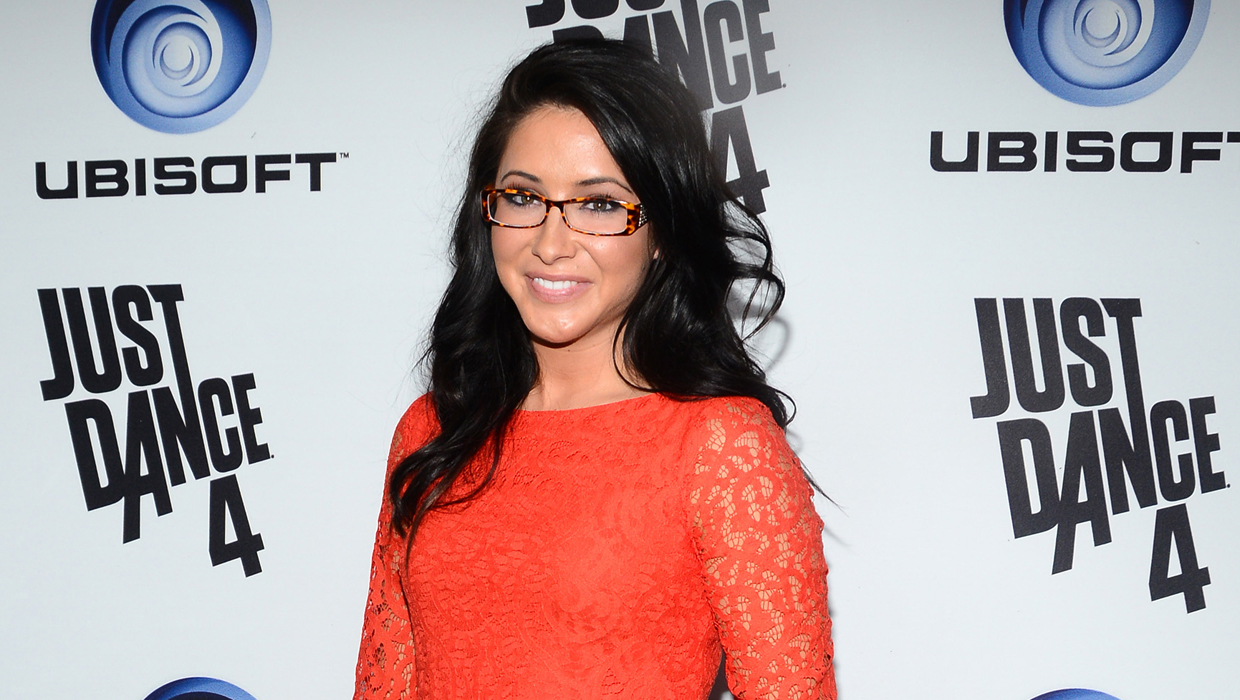 Bristol Palin won't be getting married this weekend after all.

Her mother, Sarah Palin, announced in a Facebook post Monday that the 24-year-old's wedding to former Marine and U.S. Medal of Honor recipient Dakota Meyer, 26, has been called off.

"Bristol and Dakota couldn't be more thankful for the love and support of family and friends over the past months while preparing for their wedding. They have informed loved ones that unfortunately the announced celebration planned for May 23 will not be held," she wrote.

She added that the Palin and Meyer families would still be gathering that day "to celebrate life, in general!"

Palin also included a statement from her daughter: "Regarding salacious headlines in recent days about 'secret wives,' Dakota and I discussed our past relationships prior to our engagement. Dakota was legally divorced years ago, as any good reporter could and should have disclosed to readers. As usual, false stories and dramatically written headlines begging controversy should be disregarded, and we have faith that our privacy will be respected at this time by those with decency. Thank you! -- Bristol"

It was reported last week that Meyer married a woman named Cassandra Wain in May 2008 and allegedly hid that previous marriage from Bristol.

Neither Sarah Palin nor her daughter have said if the wedding was being rescheduled or if she and Meyer have ended their engagement.