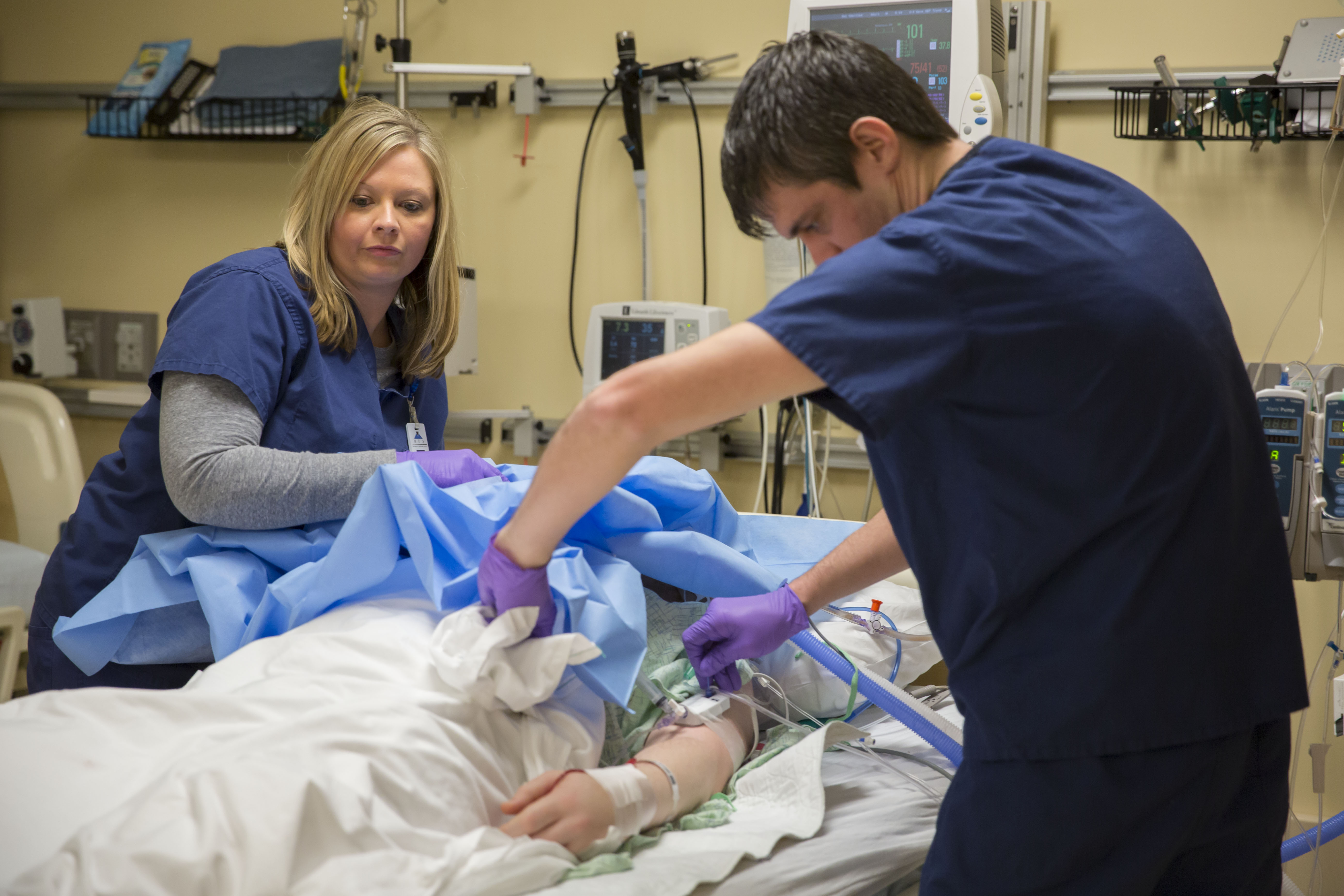 Researchers are reconsidering the process of how organs get donated for transplants.

A new study in the Midwest found that moving organ donors from hospitals to a centralized regional facility might be a cheaper option than conventional methods, and may even boost the odds the transplant will be successful.

For decades, surgeons have traveled to far-off hospitals to remove organs from brain-dead donors and then rushed back to transplant them.

"There's no question in my mind" this should be done everywhere, said study author Dr. Majella Doyle, a lung transplant surgeon at Washington University in St. Louis. "It will increase the number of organs that are used and it will increase efficiency and decrease costs."

The study, published Feb. 25 in the American Journal of Transplantation, looked at liver transplants from the first free-standing organ retrieval center in the United States.

Nearly all organ donors now are transported to Mid-America Transplant Services in St. Louis from a region including parts of Missouri, Illinois and Arkansas. Washington University, where the researchers work, use this location.

Removing organs at this central location near the four hospitals that do transplants saved money, according to the study. The livers also spent less time outside the donor's body, which in theory may improve the odds of success. Doctors also think they are getting more usable organs from each donor, though this study only looked at livers.

"The magnitude of these changes has been transformative, with no negative effects on the organ donation process," Doyle said in a statement.

Transplant experts say this could become a new standard, and groups in Philadelphia, Pittsburgh, Denver, Chicago and Ann Arbor, Mich., have started or are exploring similar ventures.

"It's kind of a foreign concept so it's taken some time for this to catch on, but I think it will. It makes so much sense," said study co-author Dr. William Chapman, a transplant surgeon at Washington University.

Organs have a finite shelf life -- livers, 6 to 10 hours after removal; hearts and lungs, even less. Kidneys last about a day.

Transplants are not done at every hospital -- only a few in any major city have that capability. Surgeons usually travel to wherever the donor is to retrieve organs, performing these hurried, complex operations in unfamiliar settings, often assisted by staffs at hospitals that don't have transplant expertise.

Donors provide three organs on average but can give six or more. Each specialist, whether they work with a lung, heart or kidney, wants to test and inspect an organ to ensure viability before committing to the transplant. Sometimes multiple doctors make the trip to retrieve organs, or there is redundant testing and inspection when an organ that's been removed by one doctor gets to another hospital where it will be transplanted.

Mid-America, the region's organ procurement organization, thought that having a retrieval center -- a commercial building with two operating rooms and testing equipment -- near the four St. Louis hospitals that do transplants would improve coordination. In 2001, the first year it was open, it handled 36 percent of liver donations in the region. By 2011, it was up to 93 percent.

Two staffers, usually nurses, go to the donor's hospital -- by ambulance if within 80 miles and by plane if farther -- to bring brain-dead donors on life support to St. Louis. After any organs and tissues are removed, the body is returned, according to the family's wishes.

The study looked at 583 livers donations from 2001 through 2011-- 407 procured at the organ retrieval center, 94 at St. Louis hospitals and 82 from flights to other hospitals in the region.

Patient and organ survival rates were similar. Removing livers at the central facility shaved an hour and a half off the time they were outside the donor's body. Costs dropped 37 percent -- $7,876 for liver removal at a hospital versus $4,957 at the organ center.

"We can save more lives by doing the management and recovery here," said Diane Brockmeier, Mid-America's chief operating officer. "It's a huge benefit for donor hospitals. We're freeing up resources they can use on other patients" because their intensive care units and operating rooms are not tied up with organ retrieval, she said.

Donor families have not balked at sending their loved ones' bodies out of town.

"At first it bothered us," said Stacey Smith, whose 21-year-old son, Cameron Greenwood, became an organ donor in 2010 after dying of complications from diabetes. But she said Mid-America's staff explained why it was best to move him from the small hospital in Branson, Mo., to St. Louis, a four-hour drive away.

It's not just transplant recipients' lives that could be saved. Fewer staffers need to make the trip. A report found the risk of dying while flying to retrieve organs is 1,000 times greater than on a commercial flight; there have been at least 30 such deaths since 1990.