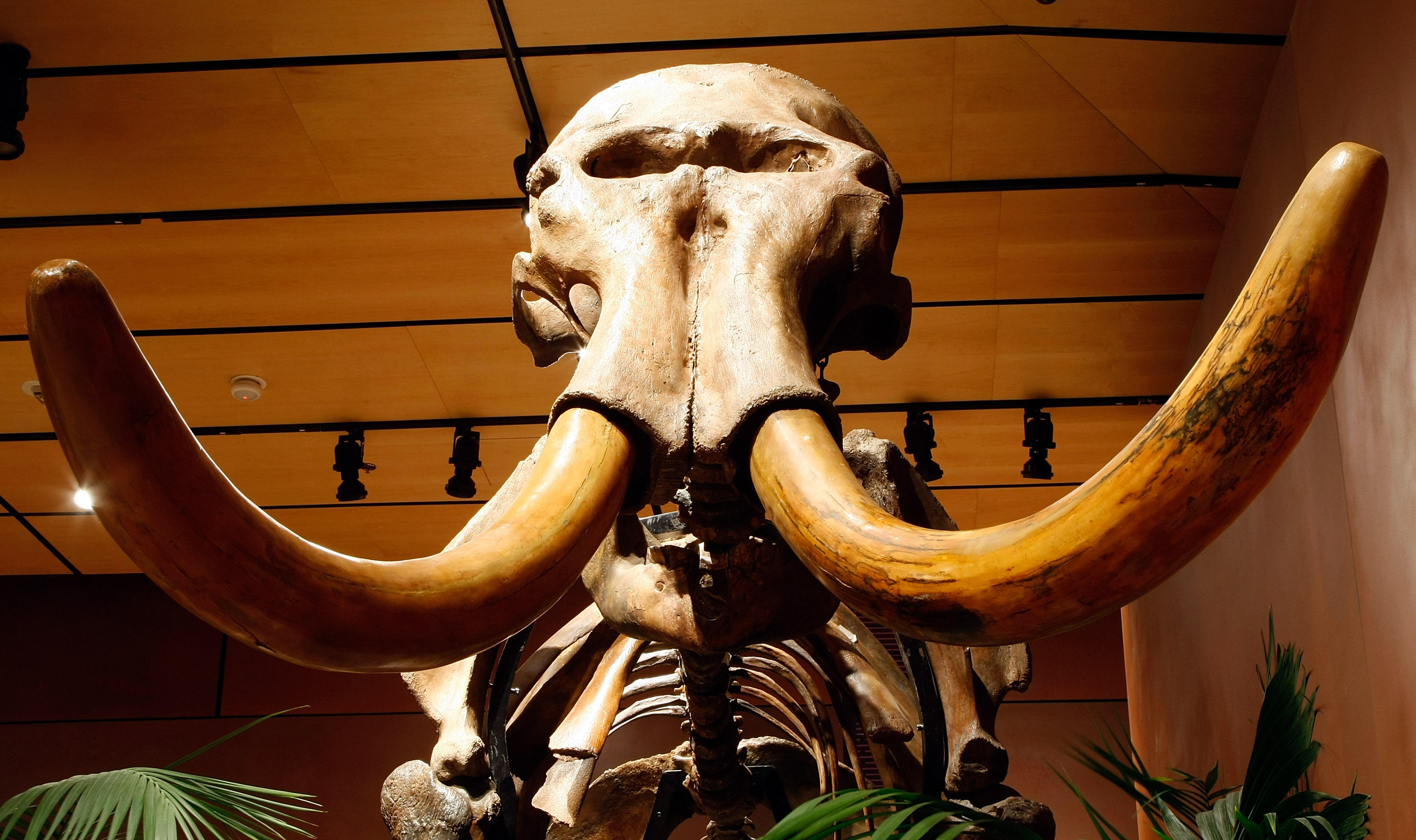 Like "Jurassic Park," what if you could use the science of DNA to resurrect long-extinct creatures that once roamed the earth?

Efforts to do that are actually underway.

Led by Dr. George Church – "the Einstein of our times," according to author Ben Mezrich – a lab at Harvard Medical School is working on bringing back the woolly mammoth through genetic engineering.

The process is detailed in Mezrich's new book, "Woolly: The True Story of the Quest to Revive One of History's Most Iconic Extinct Creatures," published by Atria Books, an imprint of Simon & Schuster which is a division of CBS. It's also being made into a movie.

"The woolly mammoths are coming up out of the ice. So the permafrost that is slowly getting warmer, these bodies are coming out and they're taking the genetic material and then they are synthesizing it and they're placing [it] into the cells of an Asian elephant so that an Asian elephant gives birth to a woolly mammoth," Mezrich said on "CBS This Morning: Saturday." "So essentially, you're recreating the mammoth using its relative that still exists today."

Mezrich likened the permafrost to "the ring of the world."

"It's like a ticking time bomb. It contains within it more carbon than if we burned all the forests on Earth three times," Mezrich said. "And these Russian scientists, the Zimovs, have shown since the 80s that if you repopulate it with herbivores from the Pleistocene era -- and they're using tanks to mimic woolly mammoths and they're putting bison there -- they've managed to lower the temperature of the tundra by 15 degrees. So the goal is to put a herd of woolly mammoths in Siberian tundra to keep the permafrost from melting."

Mezrich said the woolly mammoths will help the world in an out-of-the-box way.

"I mean, elephants don't get cancer, which is very strange. Elephants have thousands and thousands of more cells than us. And why they don't get cancer is in their genes. If we can figure that out, we can use this genetic engineering to solve cancer," he said.

The author also addressed the ethical concerns related to these types of genetic engineering practices.

"The idea of playing God, the idea of making a mistake, of letting something out of the lab, these things come up. And that's why you need responsible scientists. Dr. George Church is an incredibly good person and you need people like that doing this because this box is open. The Pandora's box of this technology is here," Mezrich said. "There are labs all over the world not just making woolly mammoths but doing things that 10 years from now are going to have huge repercussions. So we want responsible scientists doing this."