The editor who set off a firestorm with claims of leaked evidence in the Monica Lewinsky case, now faces a controversy of his own.

Steven Brill tells The Washington Post he should have been more forthcoming about past campaign donations he made to Democratic candidates, including the $1,000 he gave to the 1996 Clinton-Gore campaign.

CBS News White House Correspondent Bill Plante reports that Brill, a lawyer who has written extensively on legal topics, rose to fame with the publication American Lawyer and helped to found Court TV.

Brill says, while he should have disclosed those donations, it's hard to conclude he's "ideologically tainted."

Brill said that when he ran American Lawyer magazine, he published a story arguing that Paula Jones had a good case against President Clinton.

Meanwhile, key lawyers in the Lewinsky case were summoned to a closed-door meeting Monday night with the judge overseeing the grand jury. 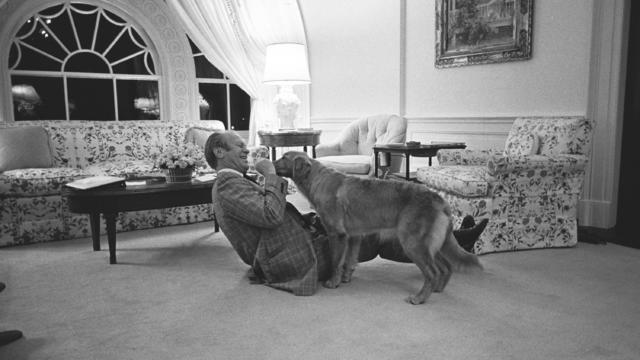 Almost all U.S. Presidents have kept pets at the White House – some a little more extravagant than others. 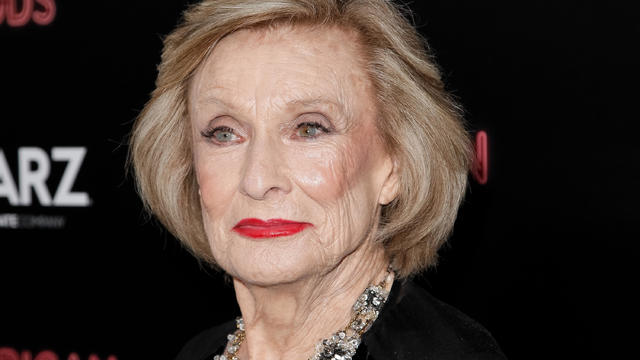 Leachman was known for her comedic work in "The Mary Tyler Moore Show" and other TV series.

Should fewer Americans get a $1,400 stimulus check?

Lower-income households tend to spend the money on bills, while better off families tuck it away.