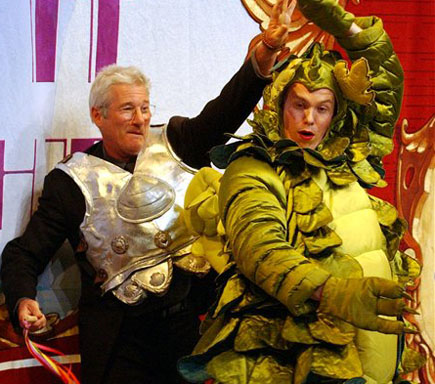 Francois Botha was in Mike Tyson's recent past, and Shannon Briggs hopes to be in Tyson's future.

Briggs could get his wish by beating Botha in a pay-per-view bout Aug. 7 in Trump Taj Mahal at Atlantic City, N.J.

Botha had his chance Jan. 16. He was leading Tyson on all three cards after four rounds, but he got knocked out in the fifth round by a single right to the head.

Tyson is expected to fight Oct. 2 against an undetermined opponent. It will be his first bout since he fought Botha and his first since he was released from jail in Maryland on May 24 after serving 3 ½ months for assaulting two motorists.

"I don't expect to fight him then," Briggs said Monday from his training camp in Big Bear, Calif. "It would be nice, but it's not going to happen."

There's an outside chance the 27-year-old fighter could be Tyson's opponent in December if all goes well for Tyson in October. Shelly Finkel, Tyson's adviser, said Briggs is on a list of possible opponents.

"It would be a fight between two guys from Brownsville, Brooklyn," Briggs said. "It would be a great fight, especially in Madison Square Garden. I got into boxing because I wanted to fight Tyson."

Briggs gained national attention with a 12-round majority decision win over George Foreman on Nov. 22, 1997. In his next fight he was stopped in the fifth round by WBC champion Lennox Lewis after having Lewis in serious trouble in the first two rounds on March 28, 1998.

Should a fight against Tyson not happen, Briggs is still happy about his prospects and likes his chances of becoming a heavyweight champion.

Tyson is 33 years old and has faded, and IBF-WBA champion Evander Holyfield is 36. Lewis is 33 and Briggs thinks he doesn't want to fight much longer.

The Botha fight will be Briggs' second since he lost to Lewis. He stopped overmatched Marcus Rhode in the first round Dec. 8 in the Roseland Ballroom at New York.