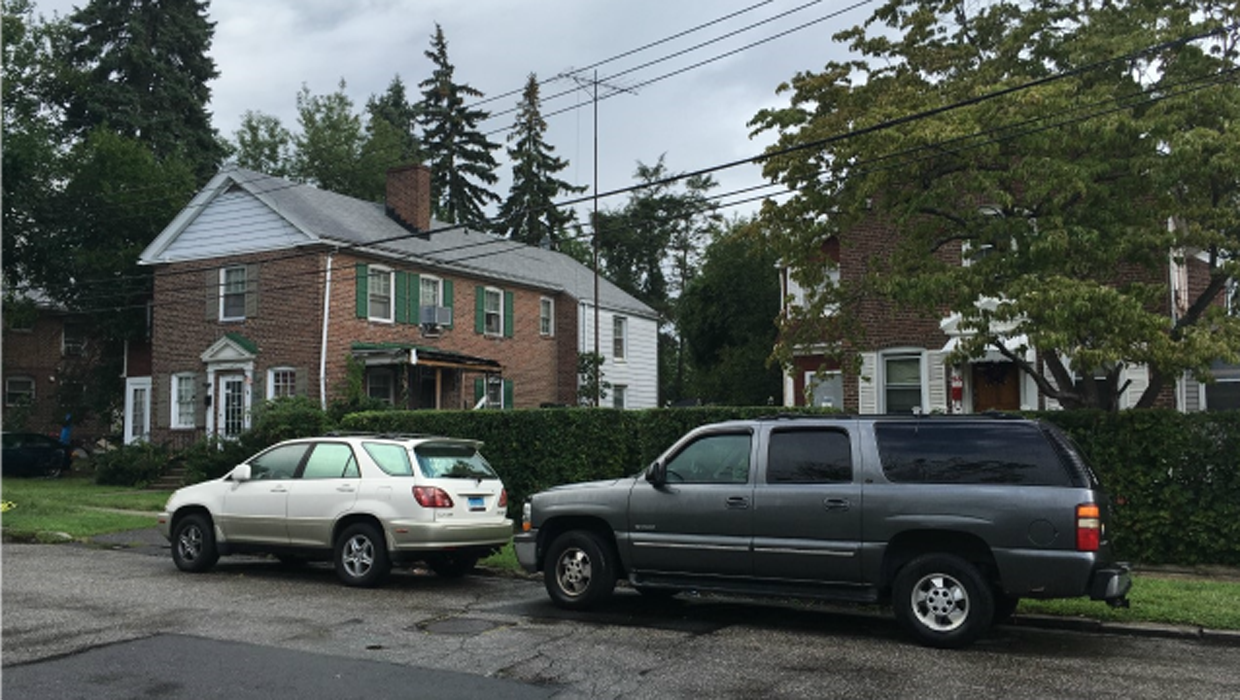 BRIDGEPORT, Conn. -- Police are seeking at least two suspects in a shooting at a crowded Connecticut house party that left 13 people wounded.

Bridgeport police believe the shooters were hiding behind bushes alongside the house and opened fire on more than 100 people while the party was going on early Sunday morning.

“People initially thought it was fireworks. By some witness accounts, even the DJ said, ‘don’t worry about it, it’s fireworks,’ until people started realizing they were shot,” Capt. Brian Fitzgerald said at an afternoon news conference.

Most of the victims, who range in age from 18 to 24, were wounded in their legs. By Sunday afternoon, only five remained hospitalized, including one woman who was listed in critical condition with injuries to her face and jaw.

Police said the people who threw the party had gone to the police department to try to apply for a permit, which was denied.

“They wanted to sell alcohol and charge for the party,” Chief Armando J. Perez said.

Police said they believe they charged for alcohol anyway, and could face criminal charges.

A motive for the shooting remains unclear. Police are investigating whether the suspects were partygoers.

“I’m simply unable to contemplate the evil behind such contempt for human life,” Murphy said. “I’m overwhelmingly grateful that surprisingly no lives were lost.”