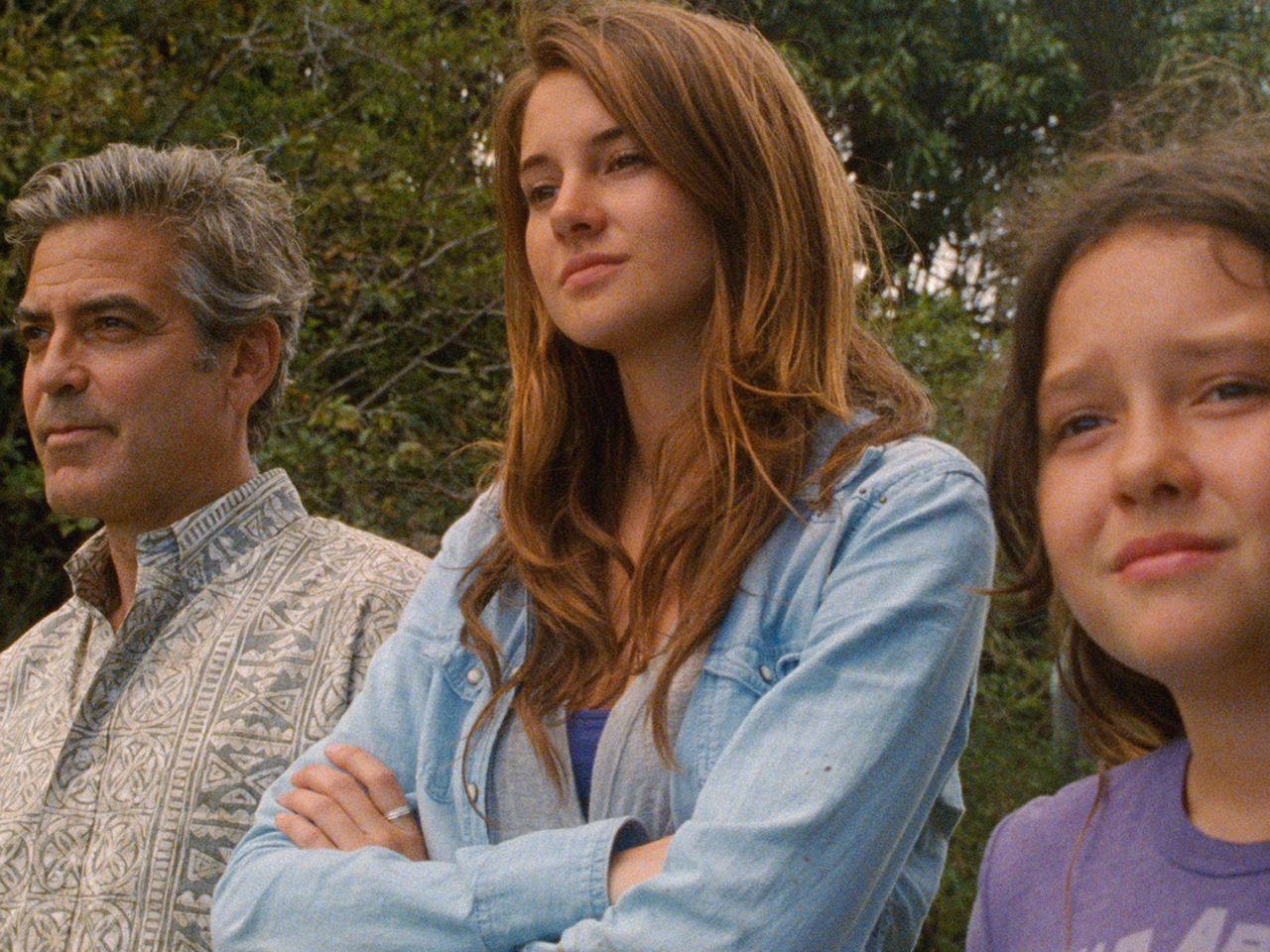 (CBS) The American Film Institute's AFI Awards 2011 included "Bridesmaids," "The Descendants," and "The Girl With the Dragon Tattoo" as a part of its top 10 films of 2011.

Special awards were given to French silent film "The Artist" and "The Harry Potter" series, which concluded this year with its eighth film, "Harry Potter and The Deathly Hallows - Part 2."

The awards are selected by a jury of scholars, film and TV artists, critics and AFI trustees.