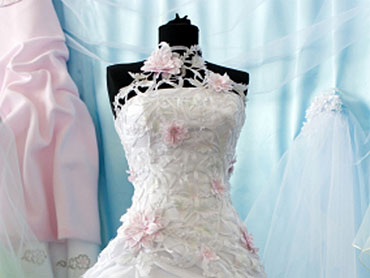 (CBS)
BOSTON (CBS/AP) Thousands of brides-to-be and wedding vendors will be disappointed if they show up for the Spring Home and Bridal Show at Boston's Hynes Convention Center this weekend. The show doesn't exist; it was a scam.

Police say a website advertised a bridal show featuring "fabulous gifts and prizes" and about 6,000 people fell for it. The victims of this scam paid registration fees and bought floor space through the website which promised elegant wedding displays and free samples.

Authorities found out about the scam after vendors began calling the convention center to ask when they could start working on their show exhibits and were told that no such show existed.

One wedding photographer reportedly paid $3000 to attend the show and produce promotional materials.

The website is no longer up and officials are investigating.