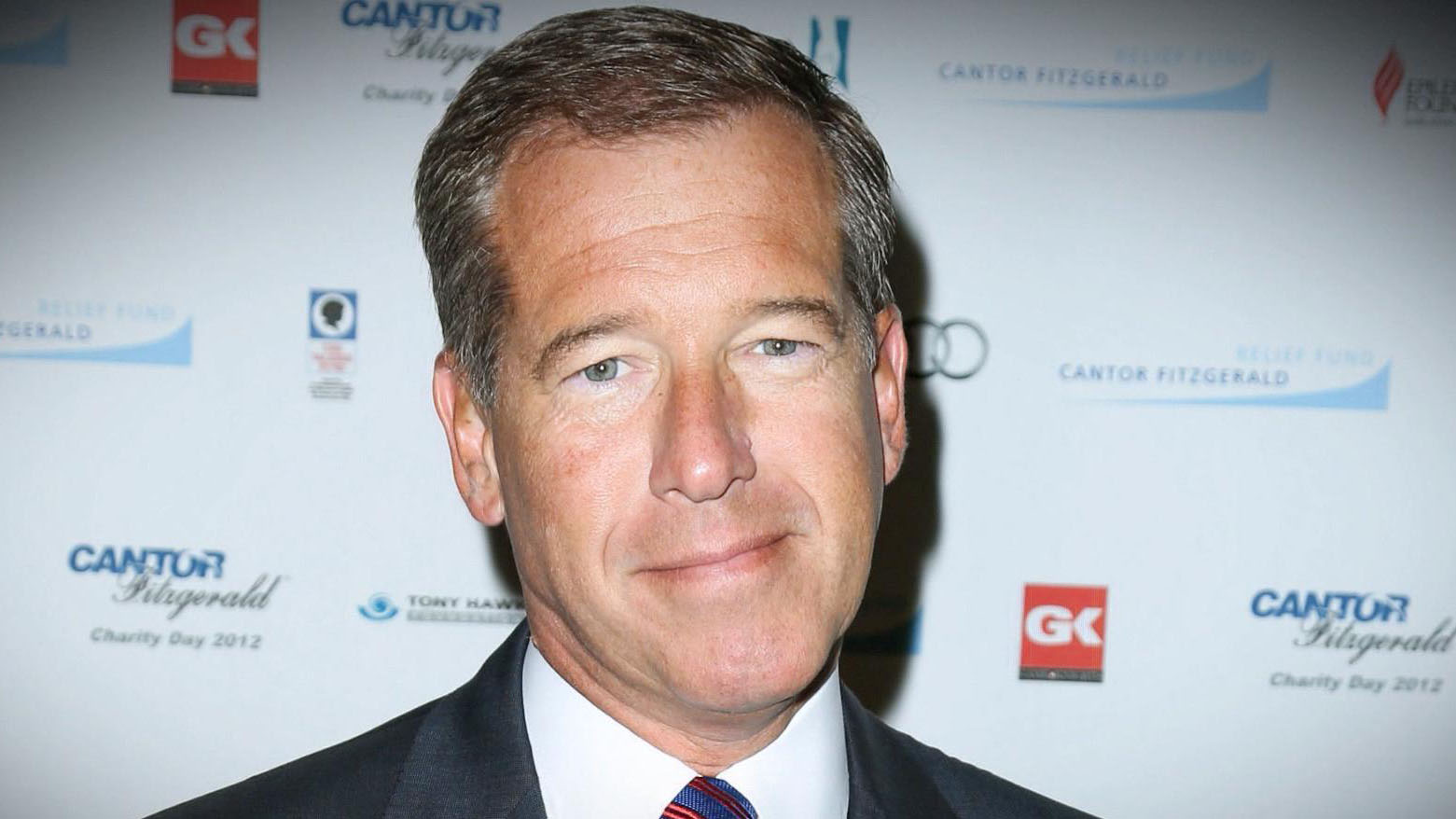 The case of "NBC Nightly News" anchor Brian Williams -- under fire for allegedly fabricating a story about taking fire while covering the war in Iraq more than a decade ago -- raises intriguing questions about the nature and mystery of human memory.

Over the years, the 55-year-old broadcast veteran has told a shifting tale about being in a helicopter that was hit by a rocket-propelled grenade in 2003. It turns out his helicopter wasn't the one hit, and may have been an hour away at the time of the strike. When questioned last week by the military newspaper Stars and Stripes, Williams said, "I don't know what screwed up in my mind that caused me to conflate one aircraft from the other."

For those in the field of psychology, it's a telling explanation.

"I was kind of amazed by how insistent and quick people would say he was liar when there was another plausible interpretation -- that he had a false memory," Elizabeth Loftus, a distinguished professor the at the University of California, Irvine, and an expert in human memory, told CBS News. "Mostly these false memories develop and people are not even aware of why they happen."

Loftus calls Williams' circumstances a "teaching moment." She says it's a perfect example of how a false memory can subconsciously slide into a person's psyche until it becomes their version of the truth. Williams defines his mess-up as a the "fog of memory."

Loftus explains that a false memory occurs when a person comes to believe something happened that didn't; they may have adopted an account they heard or made up, perhaps based on details that are distorted and loosely based on the truth. "Brian Williams is sort of a combination of this," says Loftus.

For years, Loftus has studied the phenomenon of false memories. She developed a memory implantation methodology called the "lost in the mall" technique that's frequently replicated. For her landmark study, conducted in 1995, Loftus and her team interviewed family members of 24 study participants learn a true story of something that had occurred during the participants' childhoods. The researchers then gave the participants written accounts of the true family story as well as a made-up story describing how the person had gotten lost in a shopping mall at the age of 5. The false "lost in the mall" story was embellished with real-life details culled from the family interviews.

But Loftus says Williams' situation is slightly different because it doesn't appear that there were any external interventions that may have influenced the formation of a false memory -- no one else put the idea in his head. Instead, in his case, the story seemed to evolve over the years as he retold it.

A study published in Medical Hypotheses in 2010 compared the subconscious process of forming false memories with the creation of confabulations (or lies).

In other words, false memories may essentially be an effort to externalize the image of one's self that a person wishes to project out in the world.

"These prestige-enhancing memory distortions help us to feel a little better about ourselves,"said Loftus, noting that "depressed people don't do this as much."

"The heroic stories are easier to latch on to and become memories," she said.