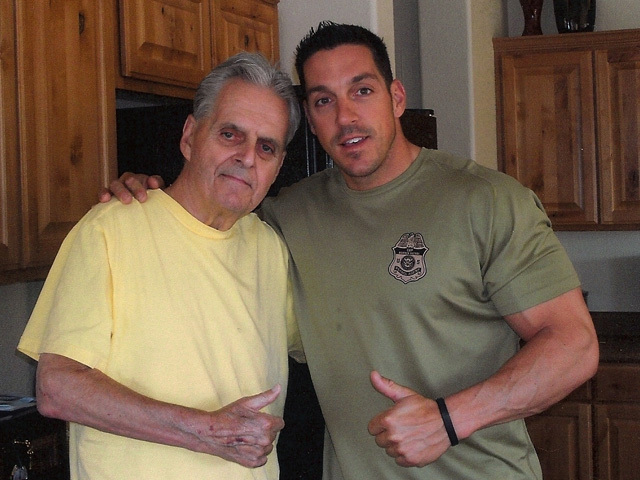 The family of murdered Border Patrol Agent Brian Terry is suing seven government employees and a gun shop and its owner for negligence and wrongful death.

The 72-page lawsuit filed last week claims the defendants "created, organized, implemented and/or participated in a plan - code named 'Operation Fast and Furious' - to facilitate the distribution of

dangerous firearms to violent criminals" and that they "knew or should have known that their actions would cause substantial injuries, significant harm, and even death to Mexican and American civilians and law enforcement, but were recklessly indifferent to the consequence of their actions."

Agent Terry was gunned down in Arizona on Dec. 15, 2010 by illegal immigrants who used at least two rifles bought in Fast and Furious.

Those being sued are:

The defendants who have spoken out during the Fast and Furious investigation have denied any wrongdoing. Newell and Gillett have said Fast and Furious was sanctioned at high levels at ATF and Justice Department headquarters, and that they turned to the controversial strategy of letting guns "walk" into the hands of Mexicans gun cartels because prosecutors were turning away their smaller cases involving just the so-called "straw purchasers" who move the weapons. Howard, the gun shop owner, has told CBS News that he acted under the direction of ATF agents who convinced him to cooperate and complete gun sales to suspicious purchasers.

The lawsuit claims that more ATF agents could be liable, as well as other Justice Department attorneys and administrators; but because of "actions to cover up their wrongdoing and hide their misconduct," their names are not currently known, and could be added at a later date.

Lengthy investigations by Congress and the Inspector General have faulted at least 17 ATF and Justice Department officials for alleged mismanagement and other violations of conduct.

Over the past two years, CBS News has repeatedly requested directly, or through ATF and the Justice Department, on camera interviews with each of the defendants named in the Terry lawsuit. No interviews have been granted.