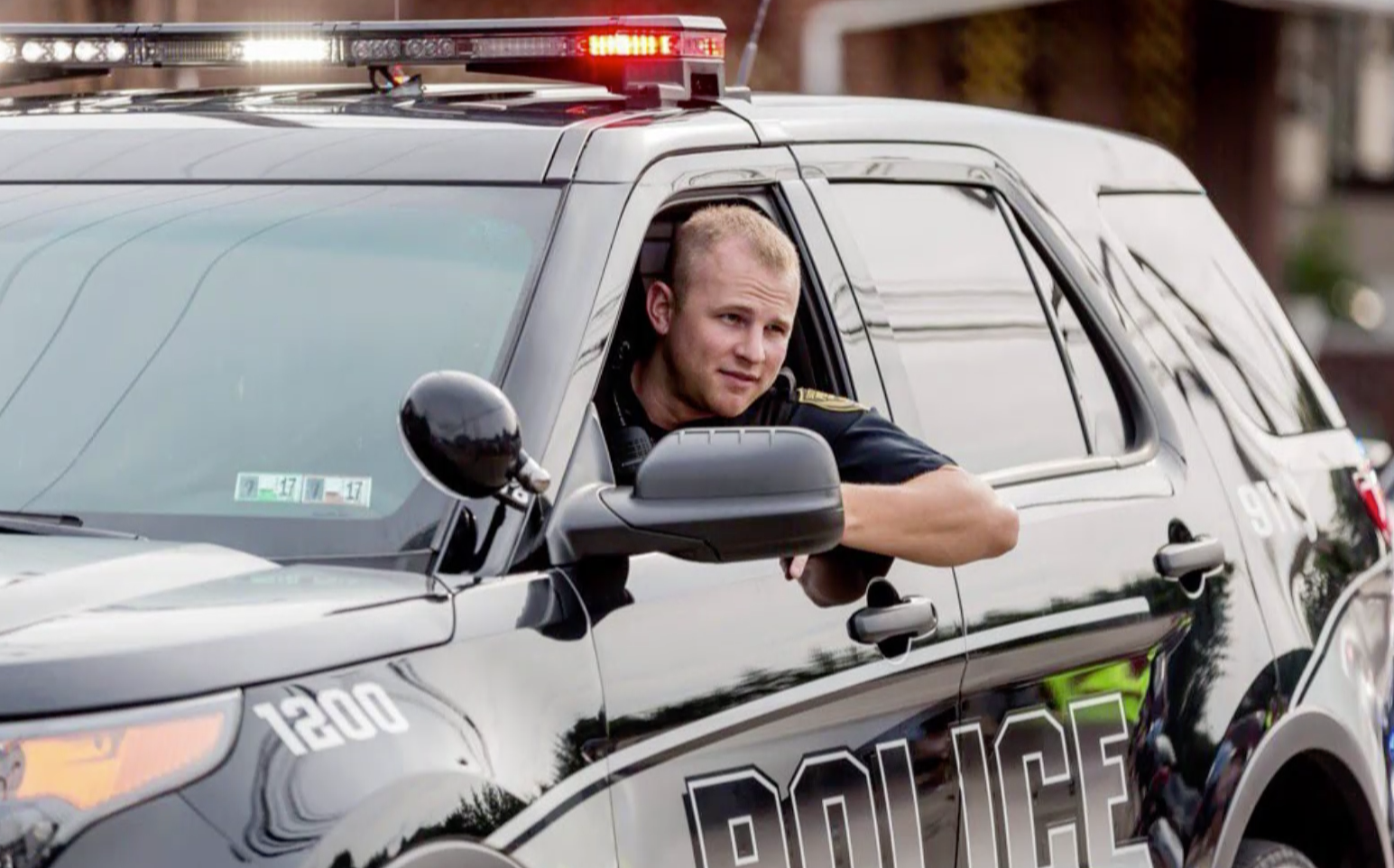 NEW KENSINGTON, Pa. -- Authorities in Pennsylvania say a police officer was shot and killed while making a traffic stop and a search is underway for the gunman.

The fatal shooting happened shortly after 8 p.m. Friday in New Kensington, about 18 miles northeast of Pittsburgh.

The officer was identified as officer Brian Shaw, 25. He was shot in the chest and was given CPR at the scene, but died from his injuries, CBS Pittsburgh reports.

Police officers from neighboring towns, some carrying rifles, are scouring the area for the suspect. Police dogs also are being used in the search.

The FBI and Bureau of Alcohol, Tobacco, Firearms and Explosives are offering a $30,000 reward for any information leading to the gunman's arrest, CBS Pittsburgh reports.

"I can tell you standing there listening to the officers share stories about how he was vibrant, how he brought smiles and entertainment and wit and humor into their lives, he was obviously a very special person just by listening to how they talked about him," state police Trooper Steven Limani told reporters Saturday.

Police recovered a brown, older model Jeep Grand Cherokee wanted in connection with the shooting at about 11 p.m.