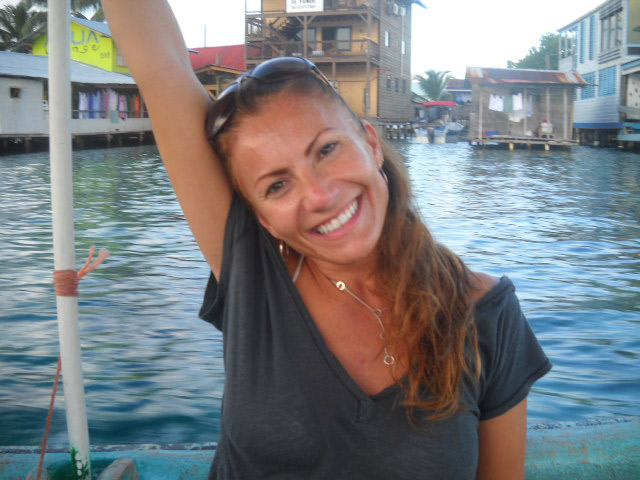 SAN DIEGO -- A California man has pleaded guilty to killing his girlfriend in Panama, where her remains were discovered in a jungle two years after she vanished.

Brian Brimager pleaded guilty Wednesday in San Diego to second-degree murder. He admitted to stabbing 42-year-old Yvonne Lee Baldelli in the back and then dismembering her body with a machete and disposing of her remains on a Panamanian island, where they had been living for two months in 2011.

The 39-year-old former Marine faces up to life in prison.

Prosecutors say after her death, Brimager withdrew money from Baldelli's account and sent emails on her laptop to make friends and family members think she was traveling.

He's been in federal custody since 2013.