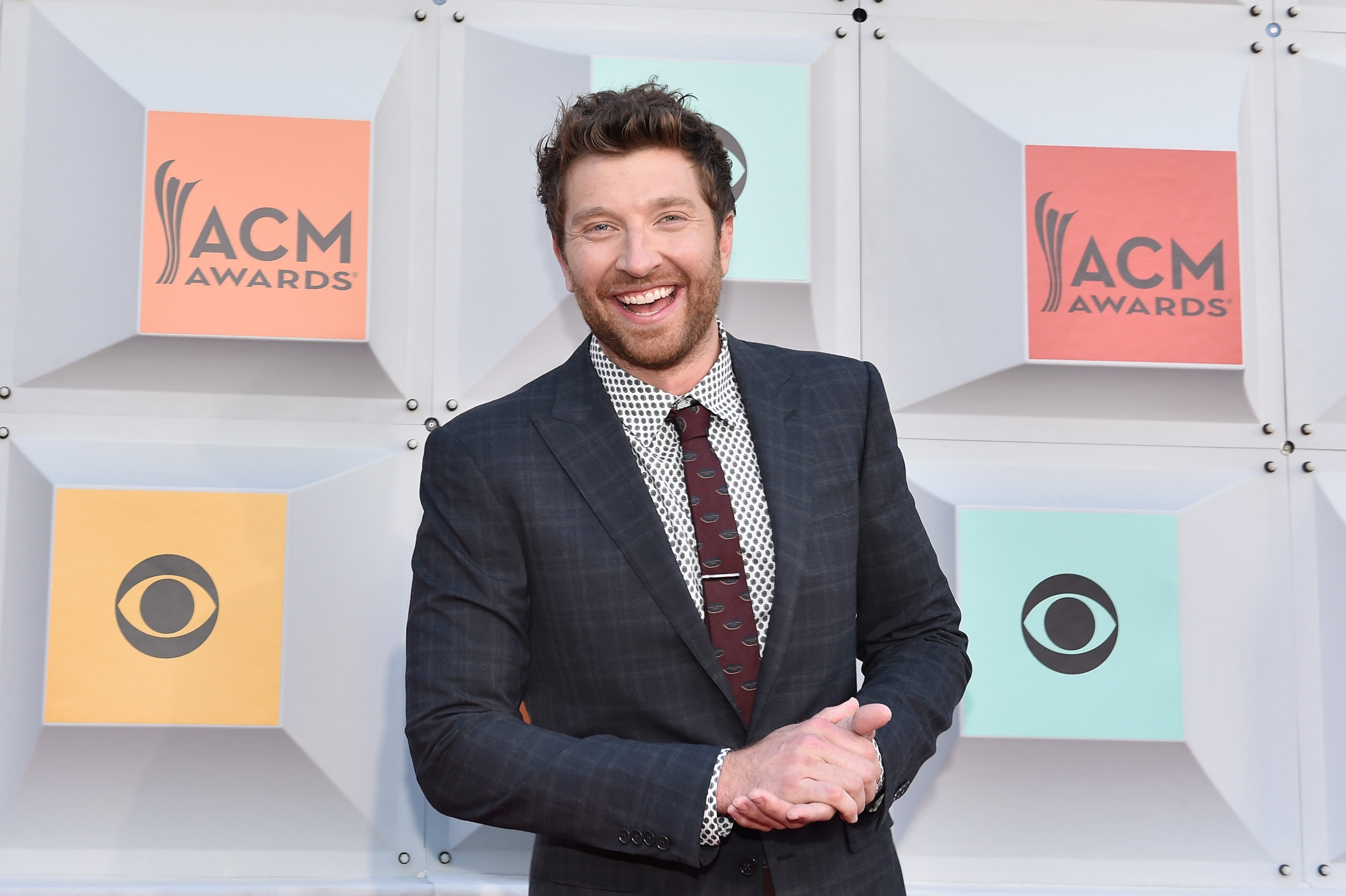 Country star Brett Eldredge is a man with simple needs. He says he lives for playing music, making his fans happy and spreading the love by helping those in need.

Eldredge just played an hourlong radio concert on the Bobby Bones show to raise money for people affected by Harvey, and told CBS News that moments like these are what he lives for as an artist.

"When people pull together like this, any way I can join and add to that is just a little piece, and the next thing you know, millions and millions of dollars are raised to help save people's lives," said Eldredge. "Any charity where you can use your work and spotlight is really important because when it comes down to it, other than getting on stage, the other thing I'm passionate about is helping other people. I don't care about the fame."

The singer played new songs, his biggest hits and a special cover of Train's "Drops of Jupiter" on the radio show on Tuesday. The cover has become a part of his setlist on tour.

"My friend reminded me of it and I started learning it and playing it and people really connected to it," he said.

Eldredge loves interacting with his fans in all different mediums, so he's especially excited about a new art installation project he rolled out with mosaic artist Jim Bachor. Bachor filled four potholes -- three in Nashville and one in Chicago -- with mosaic works that represent Eldredge and his new self-titled album.

Eldredge said he doesn't even mind that people can walk or drive over the art.

"They get some oil stains and grit and grime, but that just gives them more character. Maybe I'll go once a week to make sure they're shiny," he joked.

The singer explained why he got so excited about the project.

"I love all forms of art," he said. "When the idea was brought to me about Jim Bachor transforming rugged, unloved potholes into beautiful art, I was very fascinated by it. It's a unique way to get it in the streets of Nashville where tons of people walk by to see it and promote my album and music. There's one that says 'No Stopping You' -- it's a reminder for people to stay present and focused."

Eldredge is all about staying in the moment, which he says his single "The Long Way" is about.

"It encourages and tells everybody, 'Hey, put your phones down for a moment and get lost in someone's eyes and heart and get to know that person and really fall for that person in that way. Give love a shot in that way,' and I think you'd be surprised what you find out and why you end up being so crazy about them," he said.

The musician says he stays in the moment by reminding himself how much he loves playing music, even when he feels burned out.

"The parts that drain me are the travel, flights, bus rides, everything -- those are the parts that are tough, but when I realize that the journey all leads to the thing I love, I start to pay attention to the littler things and take a deep breath look around and love that," he said. "Anytime I'm in a funk -- I almost never feel that way on stage. It's such a high from my fans. A smile on their face is what I live for, and the lyrics on their lips and their sense of wonder is that feeds my sense of wonder."

He also added that meditation has helped him become mindful and appreciative.

"You can always make time for 10 minutes for your day, to take it all in and be still and be thankful and grateful for what you got, and sit there in silence and let the world go by," he said. "It'll still be there in 10 minutes."