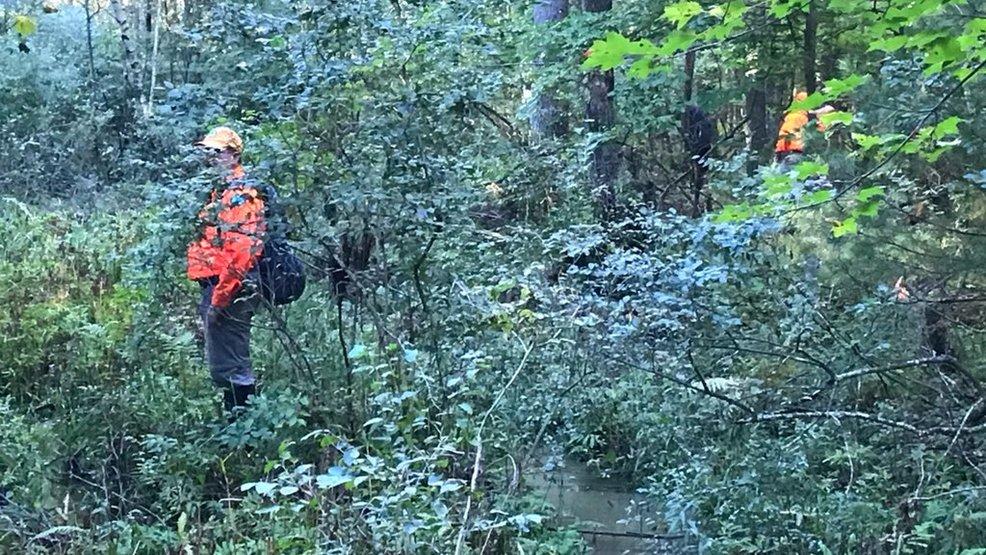 LEBANON, Maine -- Authorities in Maine on Friday found the body of a skydiving instructor who became separated from his student during a tandem jump. Brett Bickford, 41, of Rochester, New Hampshire, and his student participated in a jump about 2 p.m. Thursday near Skydive New England in Lebanon, officials said. The student called police after he landed safely and couldn't find his instructor.

Bickford was found as the team was completing one of the few remaining grid searches for the day, MacDonald said. Authorities suspended Thursday's search around 9 p.m. and resumed Friday morning.

Bickford and the student used the same parachute in the jump, which is typical of a tandem jump. Police weren't sure how the skydivers became separated.

The investigation to determine what caused the fatal skydiving accident is ongoing, MacDonald said.

The Maine State Police, Maine Warden Service and members from search and rescue squads were involved in the search for Bickford on Friday.