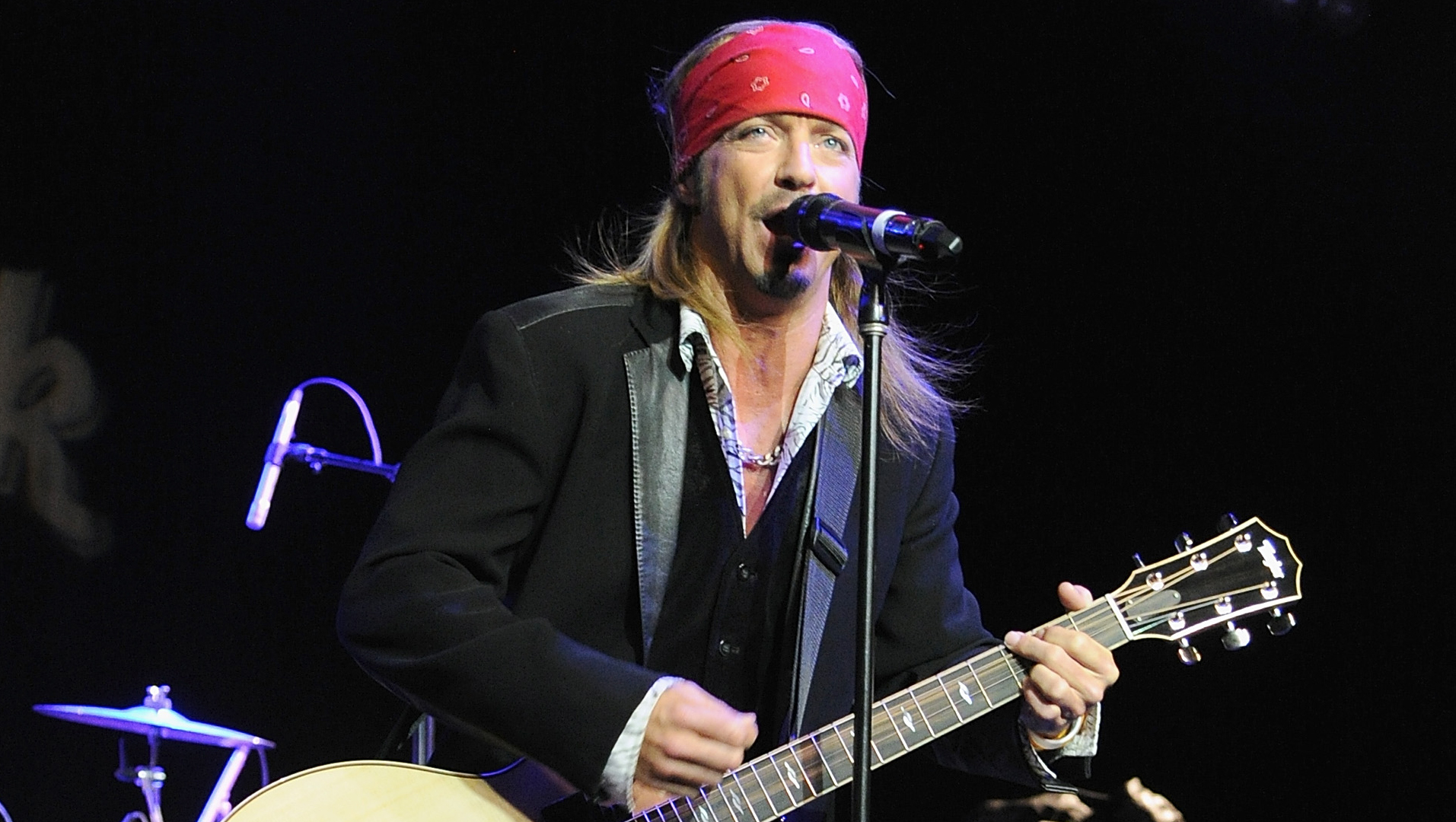 Michaels' guitarist Pete Evick says the 51-year-old rocker has been in and out of six hospitals over the past two weeks and underwent kidney surgery last week.

Evick says Michaels' latest kidney issues stem from several medical problems, including a May incident in which the former Poison frontman was rushed off stage in Manchester, New Hampshire, for what Evick described as the flu and severely low blood sugar.

The singer was diagnosed with diabetes as a child. During his first stint on "The Celebrity Apprentice" Michaels helped raise money for the American Diabetes Association.

Evick says Michaels is expected to return to the stage Thursday in Florida.