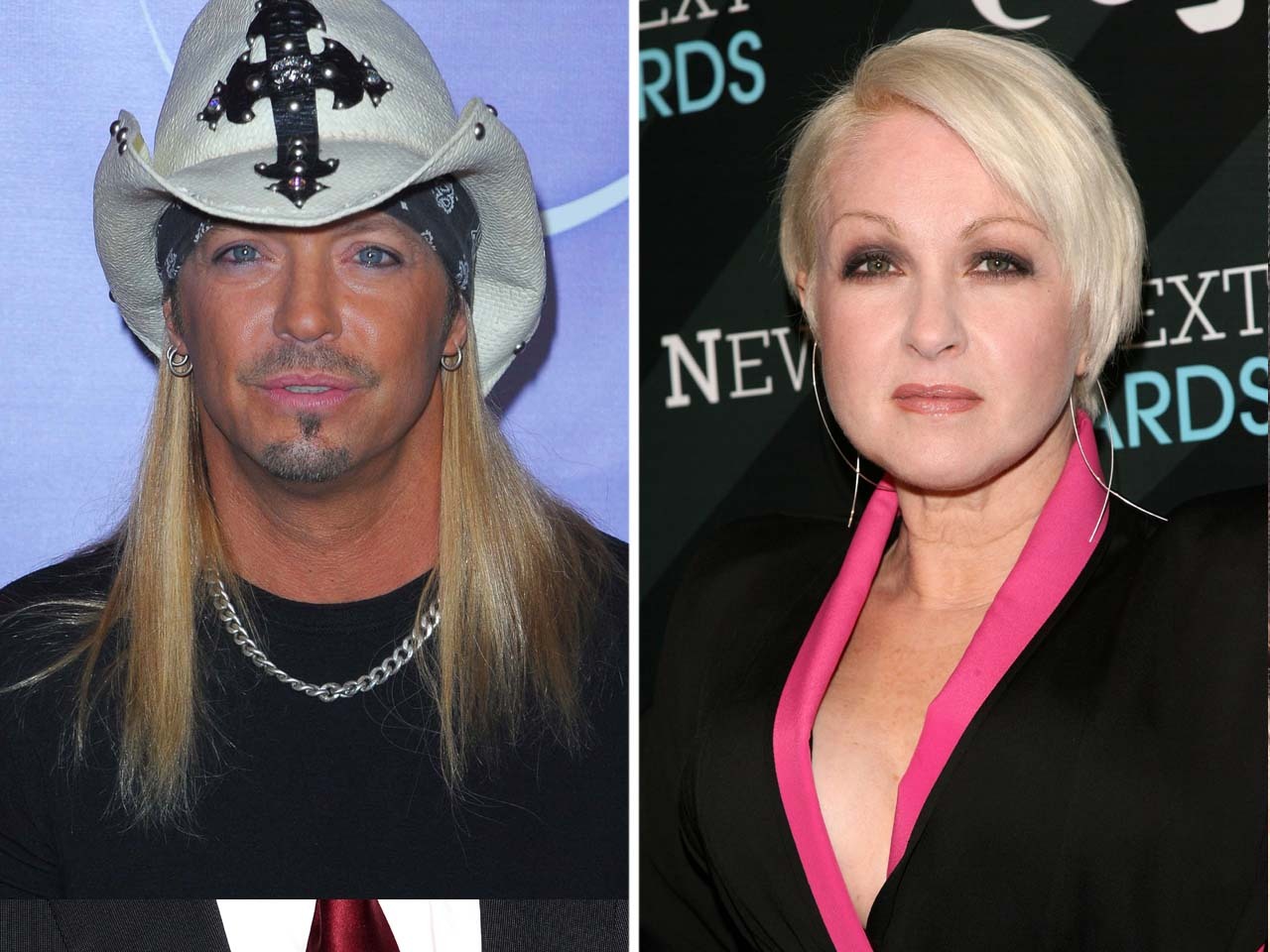 (CBS/AP) Rocker Bret Michaels and singer Cyndi Lauper are among the celebrities heading to New Orleans for Carnival 2012.

Mardi Gras is Feb. 21, but they'll serve as monarchs in Orpheus, one of the dozens of parades taking place before Fat Tuesday.

Orpheus was founded in 1993 by New Orleans native Harry Connick Jr. The star-studded parade is scheduled to roll the Monday night before Mardi Gras.

This past Mardi Gras, the stars of the HBO television series "Treme'' led the Orpheus parade.