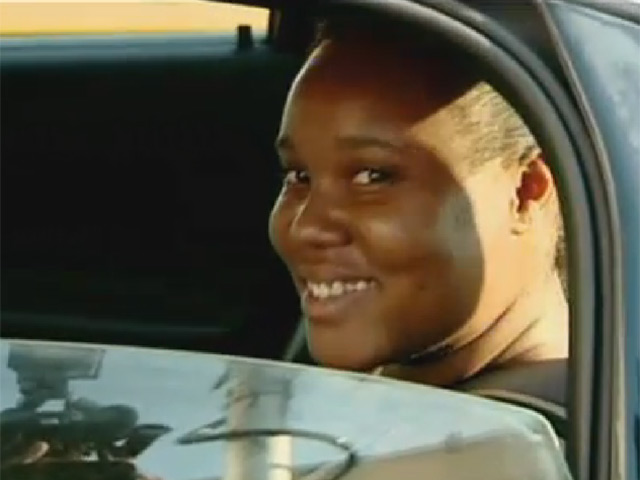 (CBS/AP) PITTSBURGH - A 19-year-old woman, Breona Moore, was arraigned Friday on charges that she kidnapped a newborn from a Pittsburgh hospital after falsely claiming to be pregnant.  Authorities said she pretended to be a nurse and sneaked the 3-day-old baby boy out of the facility inside a zippered handbag.

Investigators said Moore bought a set of scrubs under a fake name Thursday morning. The baby's family said Moore claimed to be a nurse taking him for a final check-up before discharge later in the day. Authorities said the newborn was found with the suspect around 6 p.m. and was reunited with his parents unharmed at Magee-Women's Hospital of UPMC.

Moore was charged with kidnapping 3-day-old Bryce Coleman. She was also charged with concealing the whereabouts of a child, criminal trespass, unlawful restraint, interference with custody of a child, reckless endangerment and falsely impersonating a nurse.

Police Cmdr. Thomas Stangrecki said Moore's family contacted police after hearing media reports, to say Moore had told them and made Facebook posts that she was pregnant. Her family doubted the claims enough to call police as soon as they heard of the kidnapping.

According to a criminal complaint, Moore told police after her arrest that "she had convinced people that she was pregnant and told people she had just had a baby." Moore claimed to have a C-section on Monday and that the baby would be released on Thursday because he was sick and needed additional care.

"Ooh My I Just Wanna Give Him So Much Love," Moore wrote on Facebook after previously posting pictures of herself, supposedly pregnant, as well as ultrasound images in recent months.

UPMC officials said in a statement that they're cooperating with police and "will be reviewing this event to see what improvements could be made in our security procedures."

Moore remained jailed Friday unable to post $250,000 bond and was ordered to undergo a mental evaluation by a city court judge.