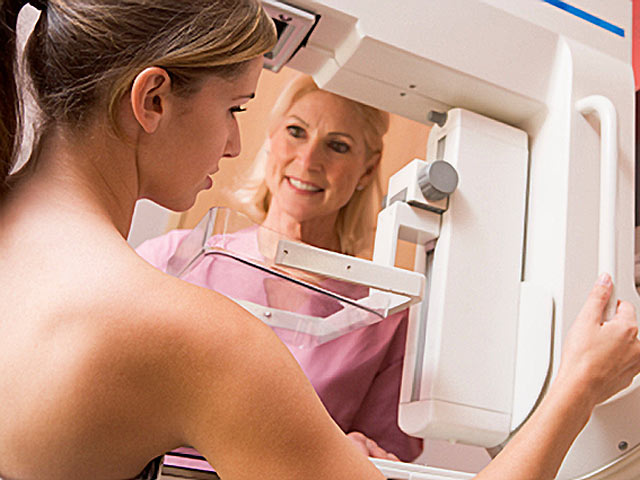 (CBS/AP) Breast cancer rates are on the rise. Worldwide, the number of new breast cancer cases has increased from about 641,000 in 1980 to 1.6 million cases last year, a new study says.

The study also found cervical cancer rates are on the rise, and the two diseases are killing more women than another big mortality risk  - childbirth.

"People may wonder what the urgency is in addressing these cancers, but the numbers are staggering," said Jan Coebergh, a cancer researcher at Erasmus University Medical Centre in Rotterdam, the Netherlands, who wrote an accompanying commentary to the study, published in the September 15 issue of The Lancet. "It's like six jumbo jets crashing every day."

The assumption has long been that young women in poor countries were more likely to die from childbirth than cancer. But the study - by the Institute of Health Metrics and Evaluation - found that breast cancer kills 425,000 women a year while cervical cancer takes 200,000 lives. Officials estimate that 343,000 women every year die in childbirth, most in the developing world.

For the study, researchers at the Institute, in the University of Washington, analyzed cancer registries and data from 187 countries to find cancer rates. The study also found that cervical cancer cases increased from 378,000 in 1980 to about 454,000 cases in 2010, with most of those cases in developing countries. The date rate declined, as more countries introduce regular screening.

Why are more women getting breast cancer?

The increase may be explained by aging populations, since older women are most vulnerable. But also, bad habits have globalized. People are eating unhealthier, fattier foods and exercising less, particularly in Asia and Latin America, the researchers said.

"We've been getting better at helping women with breast cancer survive in the West," said Christopher Murray, one of the paper's authors. "Now we need to make that a priority for women everywhere."