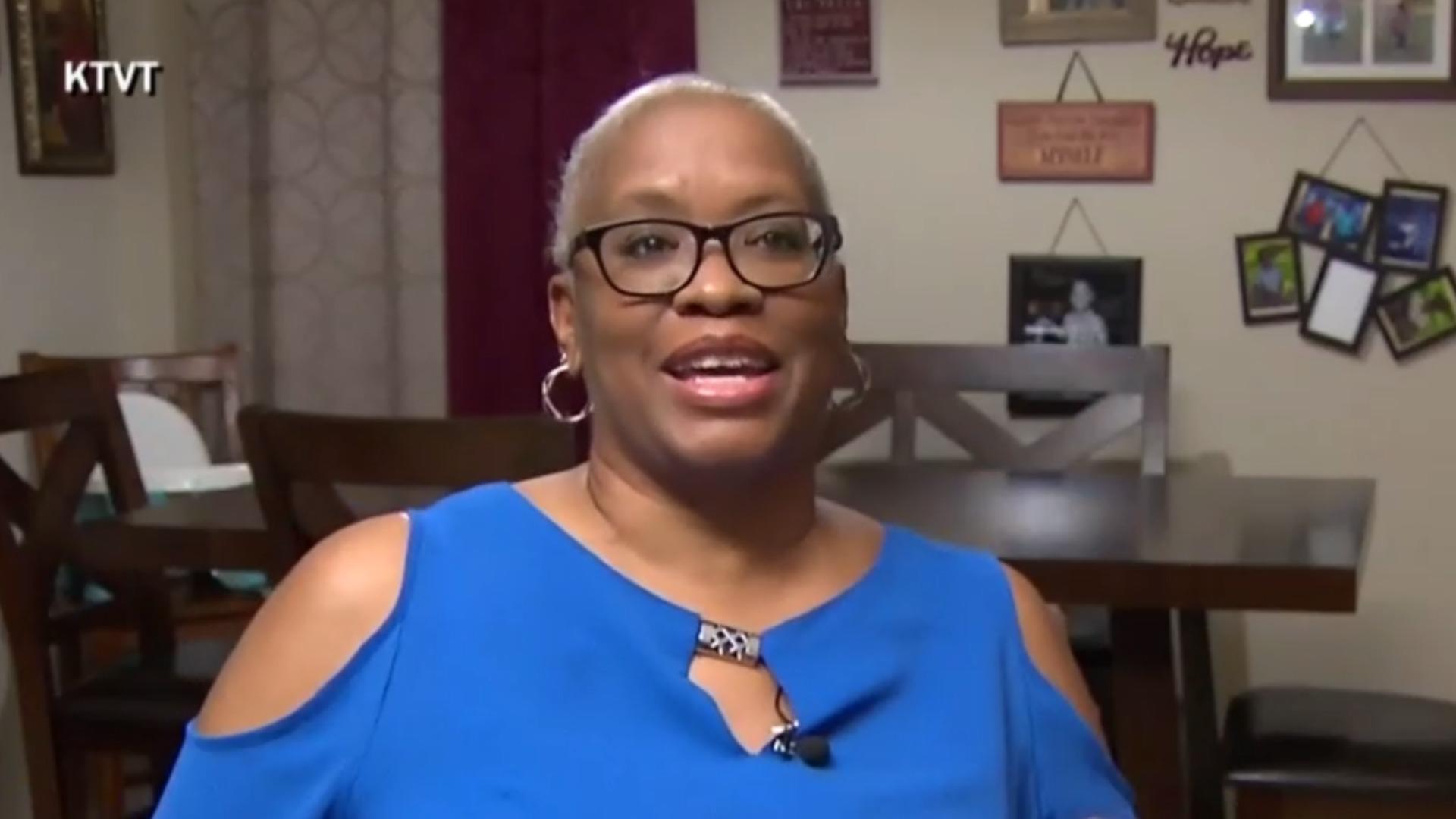 A Texas woman allowed her breast cancer surgery to be streamed live on Facebook in hopes it will inspire more women to get screened for the often deadly disease.

"This morning I was saying I have cancer. Now I can say I had cancer," Johnson said in a press conference Thursday afternoon following the surgery. "Even though the journey was hard and it was a struggle Im sitting at this table and telling you I had cancer which feels wonderful."

She said she hopes her experience will spread awareness for breast cancer and help others facing the diagnosis.

"Personally, I hope that I reach one person out of that 50,000 and they run out and tell others to get tested," she said.

Last December, during a doctor visit, Johnson found out she had a tumor in her breast. At that moment she was determined to use faith and positivity to beat the disease, she told CBS Dallas-Fort Worth.

She said she's received dozens of supportive messages from other breast cancer patients and survivors.

"This patient is courageous. She's amazing," breast cancer surgeon Dr. Allison DiPasquale told the station. "She's putting her body out there for people to say, 'Wow, I'm going to go get a mammogram and make sure I don't have cancer'."

Surgeons and oncologists were on standby during the live stream to answer questions. Click here to watch the hospital's videos.