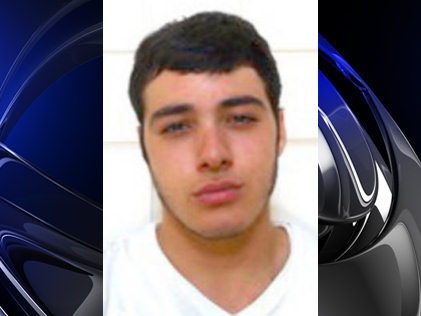 The attempted break-in happened at Marin County Juvenile Hall about 4:30 a.m. Friday when staff heard banging on the walls and saw "at least two people out there with a sledge hammer," said Sheriff's Lt. Barry Heying.

The suspects fled before more than 40 deputies and other officers arrived at the scene and searched the buildings and neighborhood.

Investigators believe the suspects were trying to free Max Wade, who is charged with stealing TV chef Guy Fieri's $200,000 yellow Lamborghini from a San Francisco car dealership in March 2011. The San Rafael teen also faces attempted murder charges for trying to gun down a couple in Mill Valley in April.

Wade has pleaded not guilty to charges of attempted murder, vehicle theft, burglary and other crimes. Charged as an adult, he could face up to 30 years in prison if convicted of all counts.

Wade turned 18 Friday and was scheduled to be transferred to the county's adult jail.

Investigators found holes cut into two perimeter fences, a sledge hammer, bolt cutters and a damaged window at Wade's cell, according to the Marin Independent Journal.

They also discovered a backpack that contained a change of clothes.

Authorities did not have evidence Friday that Wade helped plan the operation, but the investigation is ongoing. Prosecutors said he could face additional charges if he is linked to the breach.

Michael Daly, the county's chief probation officer, said he plans to review security at Juvenile Hall, but said it's impossible to hammer through the building's concrete walls and extra thick windows.

"Everyone should know it's not very easy to break into a detention facility," he said.