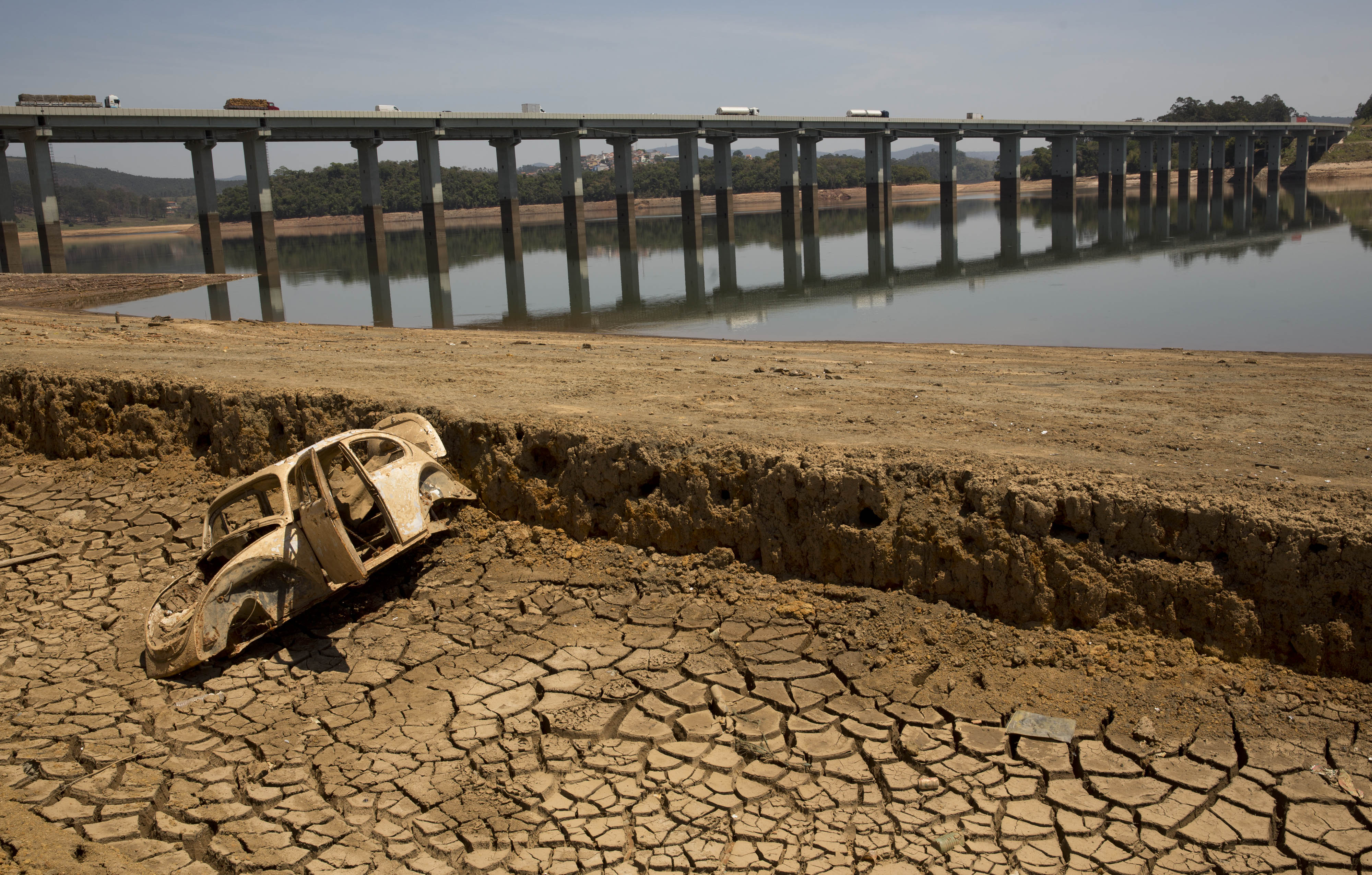 SAO PAULO - The governor of Sao Paulo says he's asking Brazilian federal officials for permission to again engage in emergency pumping of water into a main reservoir that supplies water to the country's biggest city.

Gov. Geraldo Alckmin said Friday he's asking to pump water from below flood gates of the Cantareira reservoir to increase supply, which has fallen to nearly 5 percent of capacity.

The reservoir provides water to some 6 million residents, and Sao Paulo's worst drought in decades has turned it into a cracked-earth landscape. The fall in the water level has exposed dozens of old cars dumped into the reservoir over the years.

Experts fault Alckmin for not rationing water in Sao Paulo, saying he didn't for fear of hurting his re-election campaign. He won another term Sunday.