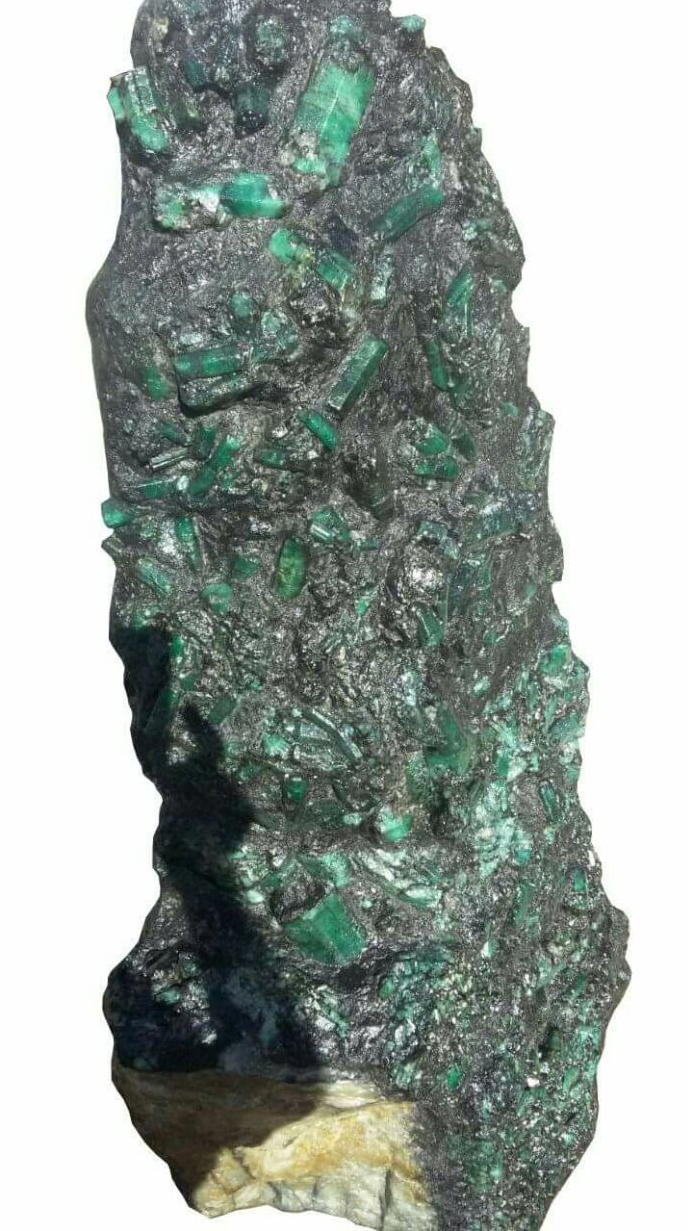 Paulo Santana of Brazil's National Mineral Production Department said the emerald was found about 20 days ago by miners of the Bahia Mineral Cooperative.

He would not estimate the emerald's value. It was sold to a mine owner in the region.

The buyer's lawyer, Marcio Jandir, said by telephone his client wants to exhibit the emerald in museums and libraries.

Jandir did not reveal the buyer's name.

Santana said it was the second large emerald found in the region. The first one was 44 pounds heavier and was valued at more than $300 million when it was unearthed in 2001.