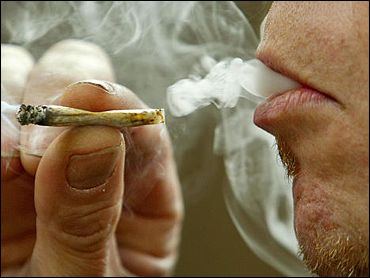 Drug users who don't engage in dealing will no longer be sent to prison under a new drug law now in effect across Brazil, officials said Friday.

The law, which went into force this week, no longer calls for the imprisonment of people caught with small quantities of narcotics for personal use. Instead, they will be subject to alternative penalties such as community service and could be required to undergo drug treatment, the justice ministry's press office said.

National Anti-drug Secretary Paulo Roberto Uchoa told reporters in Brasilia, the nation's capital, that thanks to the new law drug, users will no longer be "persecuted by society."

The law does not, however, specify how much is a "small quantity" leaving that up to the discretion of police and judges.

If police arrest someone in possession of drugs for personal use, they will now only be required to sign an agreement to report for sentencing at a future date, before being freed.

Cocaine and marijuana use is fairly widespread in many Brazilian cities where drug gangs rule the hillside shantytowns and frequently battle for control of lucrative dealing spots.