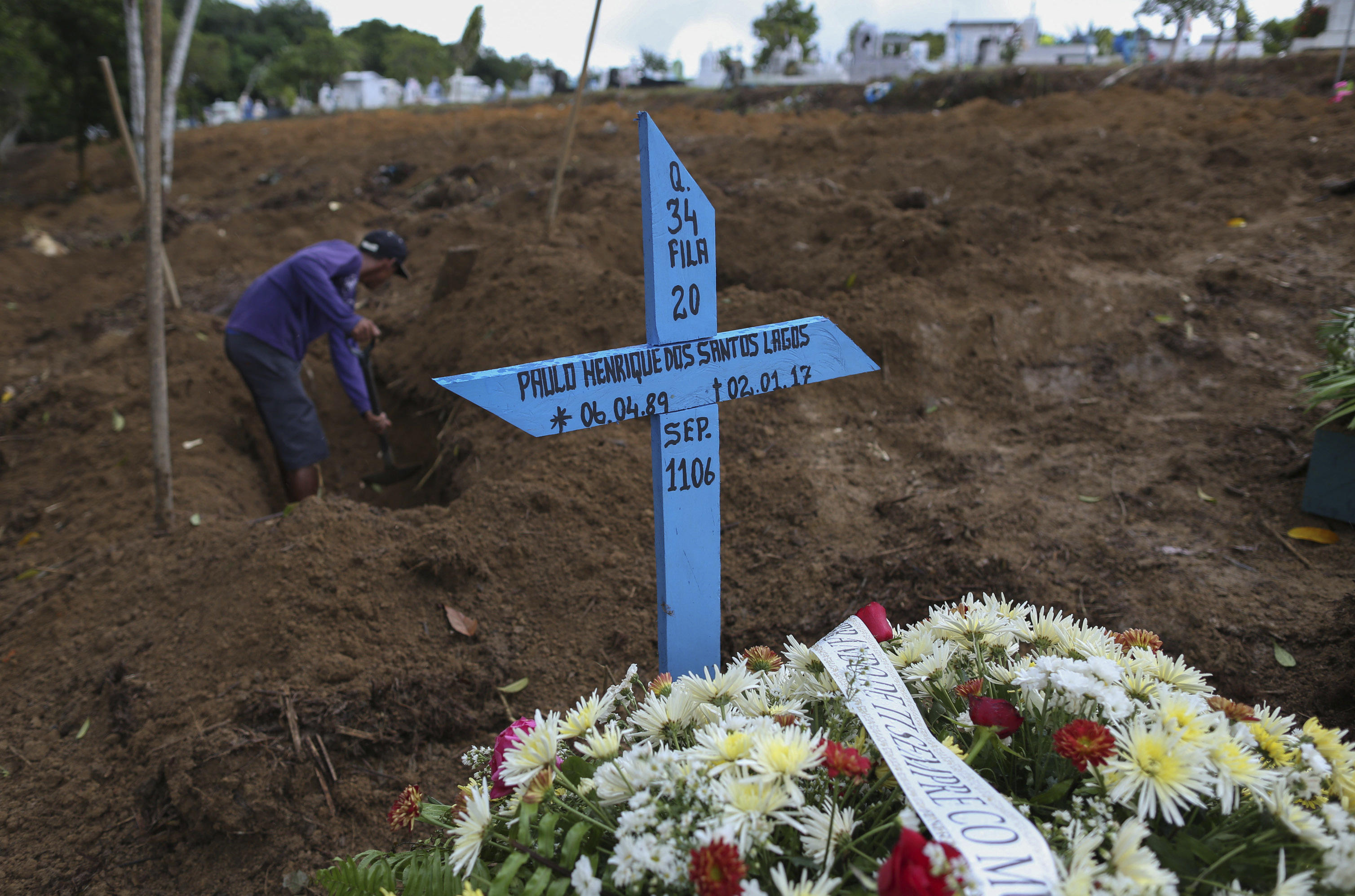 RIO DE JANEIRO -- Brazilian authorities say that at least 33 prisoners have died in a penitentiary in the northern state of Roraima - adding to 60 deaths reported at other prisons.

Friday’s statement from the justice secretary says the prisoners died overnight at the Agricultural Penitentiary of Monte Cristo. It did not provide details.

A police statement said officers had been deployed to the prison.

The apparent bloodshed comes just days after rebellions in other two prisons left 60 dead in the neighboring state of Amazonas.

Authorities say gangs are fighting for the control of drug routes in the northern part of the country, which borders Colombia, Venezuela, Peru and the Guianas.

In Amazonas, several of the prisoners were decapitated during a rebellion on Sunday and Monday.