With a little help from the Marlins, the Atlanta Braves snapped their longest losing streak in three seasons.

Atlanta took a 4-0 lead in the first against Alex Fernandez (4-6). The Marlins committed two errors in the inning, including one on a disputed call at second base, and they failed to come up with a potential double-play grounder.

"Ugly game," Fernandez said. "That first inning could have been quite different."

Odalis Perez lasted just 1 1-3 innings, but McGlinchy and four other relievers shut out Florida the rest of the way. John Rocker pitched the ninth for his 19th save.

"The bullpen shutout was a great performance," manager Bobby Cox said. "Mac was really good. He was throwing harder his last inning than when he came in."

Javy Lopez had a two-run single in the first. Randall Simon drove in two runs for the Braves with a single and a double.

Chipper Jones, who leads the Braves with 23 homers, left in the first inning after he sustained a bruise above the right elbow when he was hit by a pitch. He said he may miss a couple of games.

"I didn't have the control I've had the past four or five games," Fernandez said. "We didn't play well as a team, starting with myself."

Perez gave up four hits and three runs. He is winless in his past seven starts with an ERA of 8.82.

"It's very disappointing," the rookie said. "Everyone on the team is doing well except for me. I don't know what's wrong."

Walt Weiss led of the first with a triple and scored on Keith Lockhart's sacrifice fly. The Braves then loaded the bases on a hit batter, a walk and an error when the umpire ruled second baseman Luis Castillo dropped the ball on a forceout, although Florida argued the call.

Lopez singled home two runs on a potential double-play grounder that deflected off the glove of shortstop Alex Gonzalez. Lopez later scored on Simon's two-out single to make it 4-0.

"We have to play better than that defensively," Marlins manager John Boles said.

Florida came back with three runs in the bottom of the inning. Castillo and Danny Bautista singled and Kevin Millar walked to load the bases. Mark Kotsay hit a two-run double, and Preston Wilson followed with a sacrifice fly.

Lopez singled in the third and scored on Simon's double. Ryan Klesko singled home a run in the seventh. 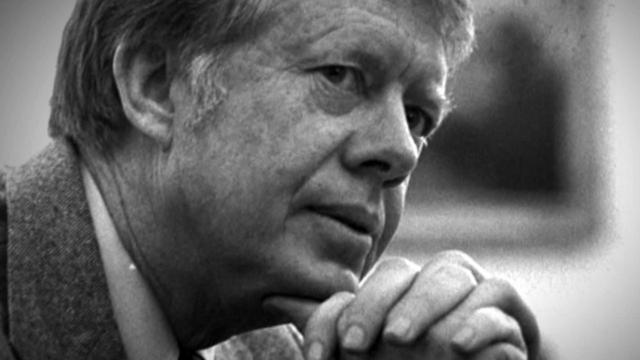 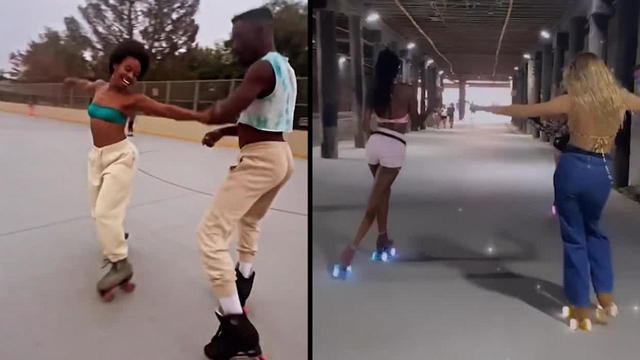 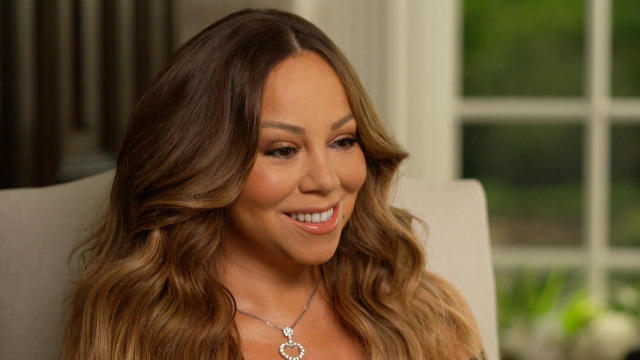 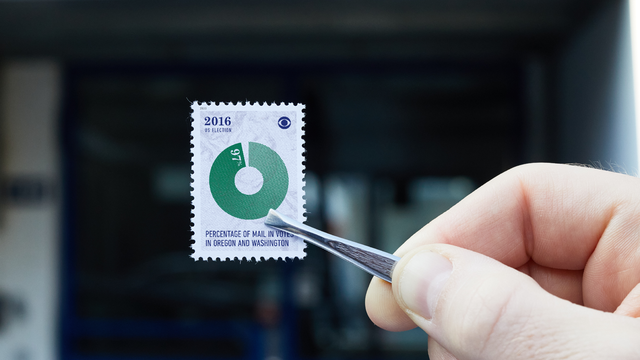