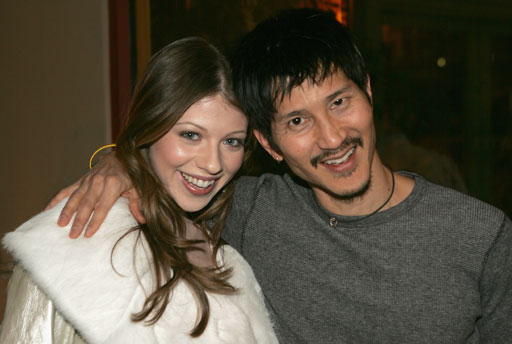 Lockhart's hit up the middle off Curtis King drove in Javy Lopez and Michael Tucker with the tie-breaking runs. The Braves had tied the game on consecutive singles off Rich Croushore (0-3) by Andres Galarraga, Ryan Klesko and Lopez.

After Tucker walked to load the bases, King got Andruw Jones on a force at the plate before Lockhart's game-winning hit.

Rudy Seanez (4-0) got the win and Kerry Ligtenberg pitched the ninth for his 15th save.

Mark McGwire went 0-for-4, striking out twice, to remain stuck on 45 homers.

The Cardinals took a 1-0 lead in the second when Willie McGee singled up the middle and scored from first on Eli Marrero's double to center field.

The Braves blew three scoring chances in the first six innings. In the second, Ryan Klesko and Javy Lopez singled and advanced on a balk, but Bottenfield retired the next two batters.

The Cardinals loaded the bases with one ot in the sixth before Glavine fanned McGee and got Eli Marrero on a fly ball.