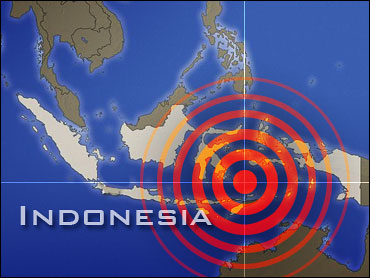 day after Maddux beat Cincinnati 5-0 with a three-hitter, Glavine led the Atlanta Braves over the San Francisco Giants 5-0 Friday night with -- you guessed it -- a three-hitter.

"It was nice to get the back-to-back shutouts, because we've been kind of stuck in doing everything back-to-back," said Glavine (15-4), referring to losses and no-decisions.

"After the fifth inning I felt more comfortable out there and I was able to get them to hit the pitches I wanted," he said.

Glavine, 9-1 on the road this year, pitched his second complete game of the year, striking out four and walking two. It was his 16th career shutout, his first since last Sept. 10 at Los Angeles.

"The last two starts have been outstanding," Braves manager Bobby Cox said. "These two guys make my job easy. With any luck, they'll both win 20."

Chipper Jones, Danny Bautista and Javy Lopez each hit solo home runs for the Braves, who have won 12 of their last 16.

"That was the Braves you know," Giants manager Dusty Baker said. "Good pitching, good defense and they hit the ball out of the ballpark."

Jeff Kent made a pair of errors at second base or the Giants, leading to two unearned runs. Giants starter Kirk Rueter (12-7), allowed all five runs and nine hits in five inning, giving up three homers in a start for the first time.

Jones hit his 27th homer of the season with two outs in the first. Andres Galarraga then singled, took second on a wild pitch and scored when Kent misplayed Lopez's grounder to second.

Kent's throwing error on Galarraga's grounder in the third inning loaded the bases with no outs, and Gerald Williams scored when Lopez grounded into a double play.

Bautista homered in the fourth and Lopez set a personal best an inning later with his 24th homer, one more than he hit in both 1996 and '97.