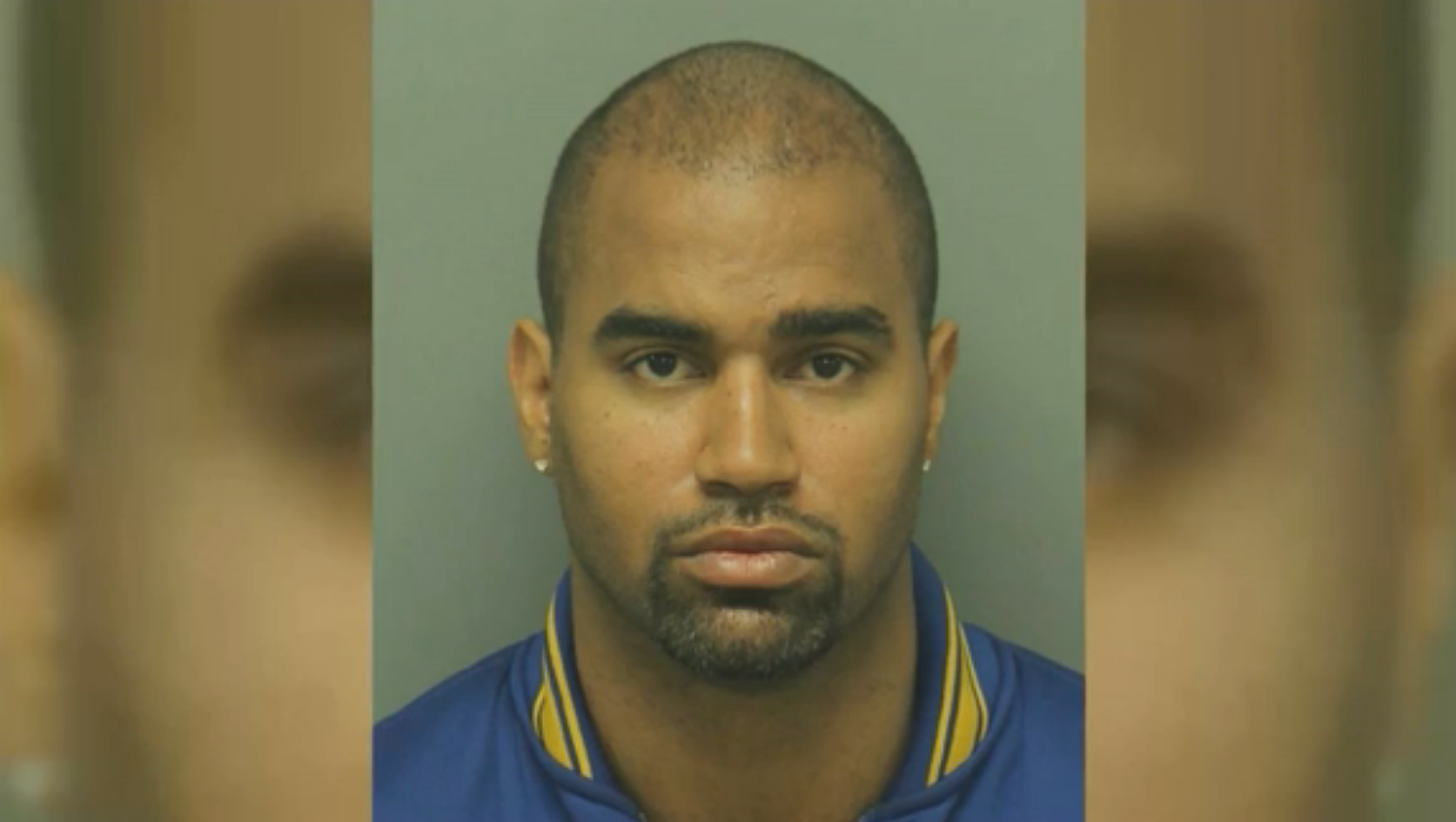 CARY, N.C. -- A man who allegedly told police he murdered his wife and girlfriend over the weekend is expected to make his first court appearance Monday, reports CBS affiliate WRAL.

According to authorities, Brandon Lee, 34, called police at 3:41 p.m. Sunday, claiming to have killed the two women. Police say that 58-year-old Christa Lee was found at the home listed as Lee's address.

His girlfriend, 28-year-old Krystal Juell Hylton, was found at another apartment complex, according to the station.

Lee was then arrested and charged with two counts of murder. He is currently being held at the Wake County Public Safety Center without bond, reports the station.

Only three other murders have been reported in Cary -- a town located west of Raleigh -- this year, according to the station.